The annual Islamic Hajj pilgrimage to Mecca kicks off this week, with some 2 million people expected to join. The religious occasion is considered to be the largest annual mass gathering in the world and is, unsurprisingly, accompanied by a litany of logistical hurdles, ranging from transportation to accommodations.

But it could be worse: in 1952, the problem was particularly acute. As TIME reported then, far more pilgrims were headed for Saudi Arabia, where Mecca is located, than had been expected, in part because Saudi Arabia had waived an entrance fee for pilgrims that year. As a result, flights from Beirut–a common layover–were overbooked, and thousands of people found themselves stranded in Beirut on their way to Mecca.

One American diplomat in Lebanon, Harold Minor, saw an opportunity to lend a helping hand and, in so doing, also attempt to mend the U.S.’s then-shaky relations with the Arab world. Here’s TIME’s account of the ensuing “miracle in Washington:”

Read the 1952 story about Operation Hajj: Airlift for Allah 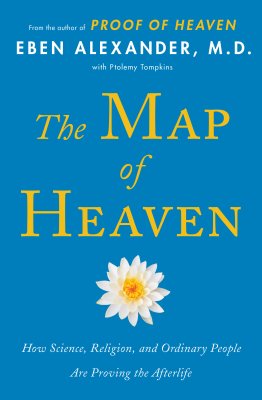 Is There an Afterlife? Yes, According to 'The Map of Heaven'
Next Up: Editor's Pick