ABC Family is nixing a planned pilot titled Alice in Arabia after drawing complaints from Muslim advocacy groups that feared the show would reinforce negative Arab and Muslim stereotypes, according to The Hollywood Reporter.

The cable network drew attention earlier this week when it announced it was ordering the pilot, in part because the show was written by Brook Eikmeier, a former U.S. army linguist specializing in Arabic.

ABC Family said the show would be a drama about a girl who is kidnapped by members of her extended family in Saudi Arabia. But the proposal drew widespread criticism for appearing to take a simplistic view of Muslims and the Arab world.

“The current conversation surrounding our pilot was not what we had envisioned and is certainly not conducive to the creative process, so we’ve decided not to move forward with this project,” an ABC Family spokesperson told The Hollywood Reporter. 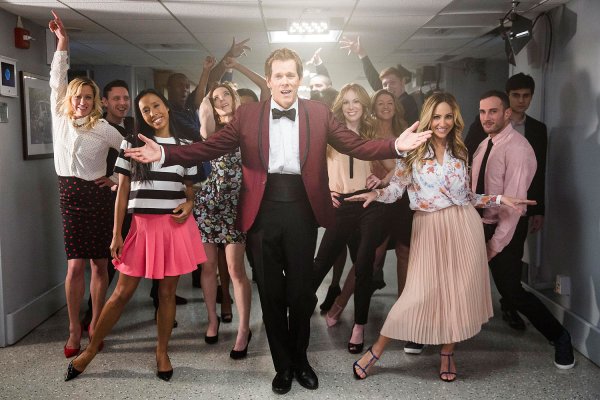 Watch Kevin Bacon 'Cut Loose' on The Tonight Show
Next Up: Editor's Pick