San Francisco's Civic Center Plaza, a site of many local gatherings and rallies, is among the locations in the city that have free Wi-Fi as of Wednesday, Oct. 1.
Jose Aguirre
By Katy Steinmetz

On Wednesday, San Franciscans were able to hook their gadgets up to free Wi-Fi that launched in 32 new public locations. All that connectivity was funded by a $608,000 check from Google, in a move that could be seen as the tech behemoth taking steps to foster goodwill amid complaints of rapid gentrification fueled by the tech boom of Silicon Valley.

The free WiFi now available in San Francisco’s playgrounds, recreation centers, plazas and parks also fits in with the company’s long-standing promotion of Internet access in the U.S. and around the world. But lately politicians have more urgently encouraged big tech companies to show serious generosity, in both talent and funds, hoping to ameliorate the tensions that led to protests around “Google buses” earlier in the year.

In this case, after being approached by Mark Farrell, a member of San Francisco’s Board of Supervisors, Google agreed to underwrite his plan for complimentary hotspots through a partnership with sf.citi, an organization working hard to promote these feel-good public-private partnerships. Google already gave a $6.8 million gift to the city earlier this year, to pay for bus fares of working-class youths.

In an interview conducted last winter, Mayor Ed Lee told TIME that the angst felt toward tech companies bringing an influx of new workers to the city was “perhaps misguided,” partly given the great things that sector is doing for the economy. He added that he had long been working with tech leaders to “be good philanthropic companies” and take part in “the culture of contributing to the society around them.”

On Wednesday, Lee celebrated a victory in bringing San Franciscans of various classes together. “WiFi in our city’s parks is another step toward a larger vision of connectivity for our city as a whole, bridging the digital divide and ensuring that our diverse communities have access to innovation,” he said in a statement. 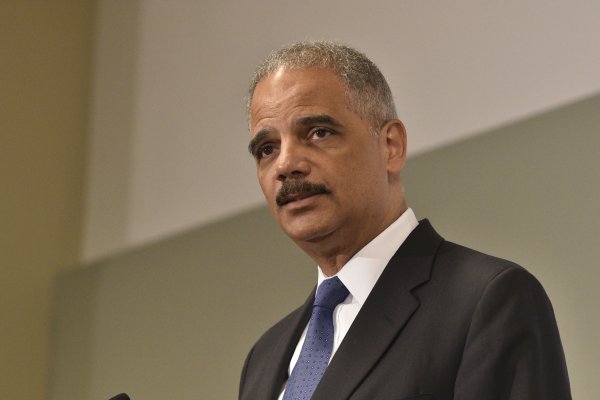