The Odds of George Clooney Running for President Just Doubled

The likelihood that George Clooney will run for President of the United States doubled after he married prominent international human rights lawyer Amal Alamuddin, according to the British bookmakers William Hill.

The company announced Wednesday that it cut the price of a bet that Clooney will run in half, from 200/1 to 100/1, after “hints made by family members” that the actor has political ambitions.

“George Clooney is not just one of the most recognisable faces in the USA, but in the world, and if he did decide to run for President he ticks a lot of boxes,” William Hill spokesman Rupert Adams said.

Hill still doesn’t think Clooney can win, putting those odds at 500 to one.

And who would beat him? Probably Hillary Clinton, who they place as the five to one favorite on winning the White House in 2016. 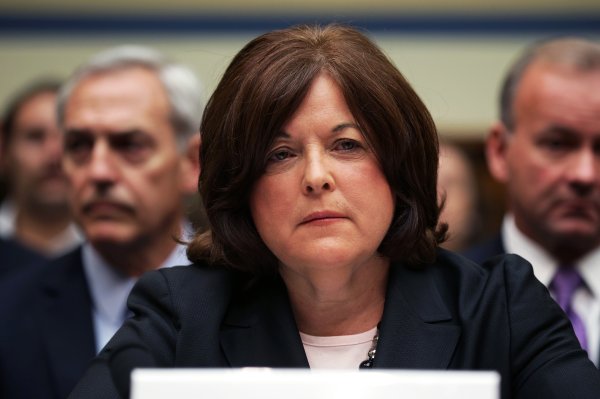 Secret Service Director Steps Down
Next Up: Editor's Pick