Julia Pierson, the embattled director of the U.S. Secret Service, resigned Wednesday amid embarrassing new revelations of breaches to the protective cordon around President Barack Obama.

Pierson, who had been in the job only a year, submitted her resignation to Homeland Security Secretary Jeh Johnson, who accepted, Johnson said in a statement. The move comes a day after a contentious hearing on Capitol Hill over how an armed man managed to jump the White House fence and enter the Executive Mansion last month before being apprehended by officers, and hours after congressional leaders, including House minority leader Nancy Pelosi, indicated she should resign.

The White House had publicly stood by Pierson, and Obama phoned Pierson to thank her for her 30 years of service to the agency after she resigned Wednesday afternoon. But Pierson lost that support following “accumulating” reports of gaps in presidential security, including reports Tuesday that an armed contract security guard who was improperly screened by Secret Service agents managed to ride in an elevator with Obama during a visit to the Centers for Disease Control and Prevention in Atlanta last month. The White House first learned of that incident “shortly before it was reported by a news organization,” White House press secretary Josh Earnest said.

“The President concluded that new leadership of that agency was required,” Earnest said. He later added the White House learned of the elevator incident “just minutes” before it was published in the press.

Congressional lawmakers have been calling for an independent commission to investigate the Secret Service for days. Representative Jason Chaffetz, one of Pierson’s most vocal critics on Capitol hill, praised her resignation.

“Director Pierson’s resignation is a matter of national security and I am pleased she is stepping down,” said Chaffetz on Wednesday. ‘The position should be filled immediately by new leadership from outside the Secret Service for a fresh start.”

Representative Elijah Cummings, ranking member of the House Committee on Oversight and Government Reform, said he “respects” Pierson’s decision to step down. He added that “now we have to ensure that we focus on the difficult work of fully restoring the Secret Service to its rightful status as the most elite protective service in the world.”

Johnson named Joseph Clancy, a retired agent who previously led the agency’s Presidential Protective Division, as the interim acting director of the Secret Service, while taking the ongoing review of the Sept. 19 fence-jumping incident out of the hands of the agency. Clancy was most recently director of corporate security at Comcast.

Deputy Secretary of Homeland Security Alejandro Mayorkas and the department’s general counsel will now oversee the inquiry, with its report due on Nov. 1. Johnson is also appointing a panel of outside experts, yet to be named, to conduct an independent outside investigation of security at the White House compound, as well as broader issues that have plagued the Secret Service in recent months.

A House Democratic aide said Pierson was asked during a closed-door classified session with lawmakers Tuesday whether there were any additional security incidents she was aware of that had not been disclosed, and that she was silent on the elevator incident.

— With reporting by Alex Rogers / Washington 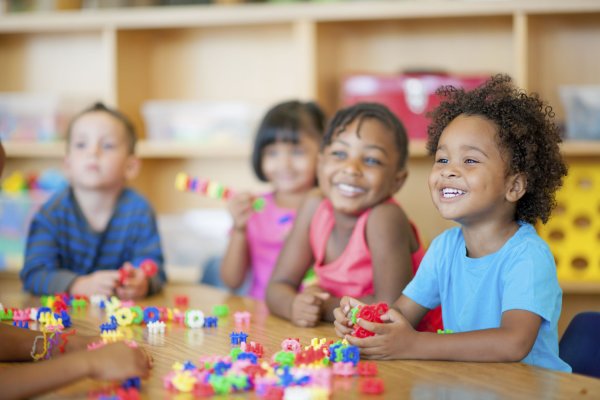