Back in 1993, Sarah Silverman joined Saturday Night Live as a writer and performer. Things didn’t go too well, though, and she only lasted for one season. (See some of her clips here.) But now, two decades later, the famously potty-mouthed comedian is returning to Studio 8H — this time to host the show, which also features Maroon 5 as the musical guest.

On a sort of but not really related note, here’s a video of Aubrey Plaza doing a spot-on Sarah Silverman impression: 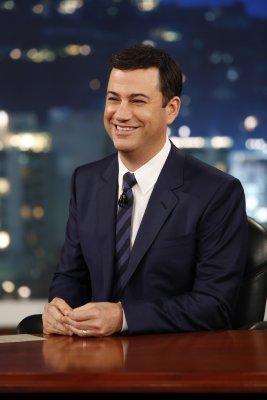 You'll Never Guess Who the 'Most Dangerous Celebrity' Is
Next Up: Editor's Pick