U.S. military operations against the Islamic State of Iraq and Greater Syria (ISIS) have cost up to $930 million as of Sept. 24, according to a report released earlier this week, as the Pentagon broadens its air campaign against extremist Sunni militants in Syria and Iraq.

Air operations intensified after President Obama’s Sept. 10 announcement that the United States would strike the Islamic State with the goal of eventually destroying it, and the costs of the campaign increased. The report suggests that from the end of August through Sept. 24, the cost of air and ground operations reached between $250 million and $400 million.

All told, the total cost of operations is estimated at between $780 million and $930 million.

The U.S. military is spending up to $10 million a day on operations against the Islamic State, Defense Secretary Chuck Hagel said on Friday.

The CSBA estimates that if military operations intensify further and the U.S. deploys troops to the region—as some, like House Speaker John Boehner have suggested—costs could expand to as high as $13 billion to $22 billion per year. 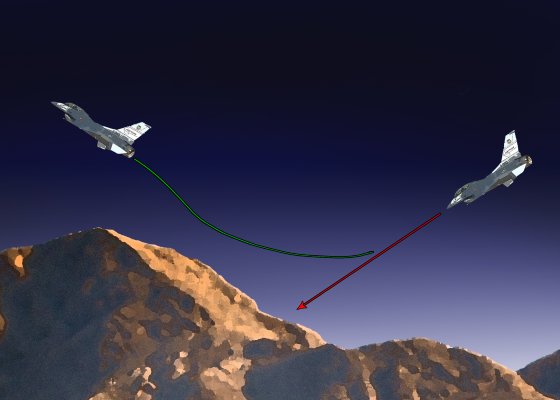