States carrying out lethal injections have had to find new ways to execute inmates in recent years. Many have not only experimented with multiple untested drug combinations but have also turned to previously unused pharmacies. And they’ve increasingly tried to block the identity of those drugmakers in order to keep a steady supply of drugs flowing.

A handful of states, including Arizona, Georgia, Missouri and Oklahoma, have passed secrecy laws to protect the anonymity of pharmacies, which fear backlash if it becomes public that they’re providing drugs for executions. Ohio—home to a lethal injection earlier this year that was widely considered botched—may be next.

Ohio Attorney General Mike DeWine said this week that it’s unlikely executions in the state would proceed unless the legislature provided anonymity for compounding pharmacies and immunity for physicians involved in executions.

“You’re not going to see a death penalty take place until the General Assembly takes action,” DeWine said in a debate with a Democratic opponent Tuesday, according to the Columbus Dispatch. The execution of Ronald Phillips, convicted in the 1993 rape and murder of a 3-year-old girl, is scheduled for Feb. 11.

The comments appeared to be an indication of the difficulties Ohio is having obtaining execution drugs following the lethal injection of Dennis McGuire. In August, a moratorium on executions was set by U.S. District Judge Gregory Frost, who postponed all lethal injections in the state after McGuire—convicted in the 1989 rape and murder of 22-year-old Joy Stewart—was executed in a 25-minute-long execution, in which the inmate reportedly made repeated snoring and snorting noises. The state used two drugs, midazolam and hydromorphone, which were obtained from Illinois-based Hospira, a pharmaceutical company.

Since then, the McGuire family has sued Hospira, forcing Ohio to look elsewhere for drugs. Like most states, the Ohio Department of Rehabilitation and Correction is attempting to acquire drugs from compounding pharmacies, which are not regulated by the federal government. Many pharmacies, however, are unwilling to manufacture drugs for prison systems unless their identities are shielded.

Secrecy laws have become the only way for most states to continue carrying out the death penalty, but those protections are increasingly being challenged.

The Guardian, along with the Associated Press and Missouri’s three largest newspapers, filed a lawsuit against the Missouri Department of Corrections in May, arguing that under the First Amendment the public has a right to know what drugs the state is using and where the state is obtaining them. In September, the Guardian also joined the American Civil Liberties Union and three other newspapers in a similar lawsuit in Pennsylvania.

In a few states, efforts at creating secrecy laws have failed, including in Alabama and Louisiana, both of which failed to pass legislation shielding drugmakers. But most states are pressing forward.

“States certainly aren’t backing away from their secrecy positions,” says Richard Dieter, the executive director of the Death Penalty Information Center, an anti-capital punishment organization. “In many states, the legislation already in place has been relied on to claim secrecy. It seems that part of Ohio’s, and other states’, problems stemmed from their secrecy. So it seems ironic that the proposed solution is even more secrecy.” 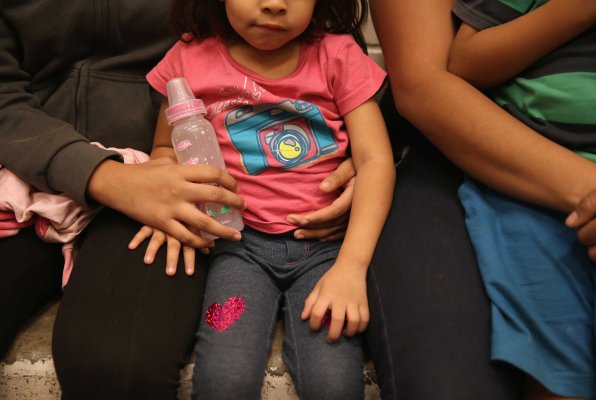