More than 100 cities have accepted the White House’s latest call to action for the My Brother’s Keeper initiative and have pledged to adopt strategies to ensure minority boys and young men have access to greater economic opportunity, officials said Tuesday.

The call, known as the “Community Challenge” was first announced by President Barack Obama on Saturday during a speech before the Congressional Black Caucus, where he said communities and outside groups are continuing their efforts to “bring folks together to examine how can we ensure that our young men have the tools they need to achieve their full potential.”

Since the initiative’s launch last February, the Obama Administration has announced several efforts to close achievement and opportunity gaps between young men of color and their white peers. Most recently, the Justice Department launched a partnership with local law enforcement agencies to improve relationships between officers and members of the community. The announcement came just weeks after protests broke out in Ferguson, Mo., in response to the police’s handling of the shooting death of an unarmed black teen by an white police officer.

As a part of the community challenge—which Ferguson has accepted—communities will work to keep young people safe from crime, get all children reading at grade level by third grade and improve opportunities for employment and education after high school. 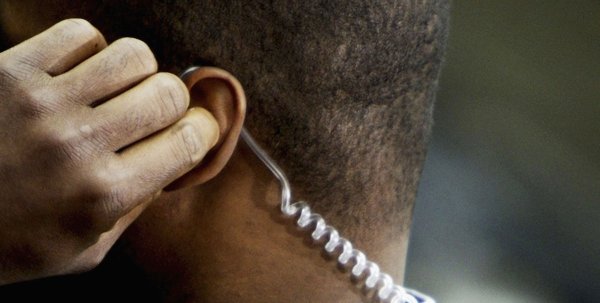 9 Secret Service Screw-Ups and Scandals
Next Up: Editor's Pick