Michael Phelps of the US reacts following the men's 100 m butterfly heat at the Gold Coast Aquatic Centre on the Gold Coast in Australia on Aug. 23, 2014.
Patrick Hamilton—AFP/Getty Images
By NBC News

Olympic swimming champion Michael Phelps was arrested and charged with DUI and other charges in Maryland early Tuesday morning, News4 has confirmed.

Phelps was driving 84 mph inside the Fort McHenry Tunnel on Interstate 95 in Baltimore, said Maryland Transportation Authority Police. The speed limit in the tunnel is 45 mph.

Phelps was also charged with excessive speed and crossing double lane lines. He was arrested around 1:40 a.m., TMZ first reported. Phelps is the most decorated Olympic athlete in history with 22 medals: 18 gold, 2 silver and 2 bronze… 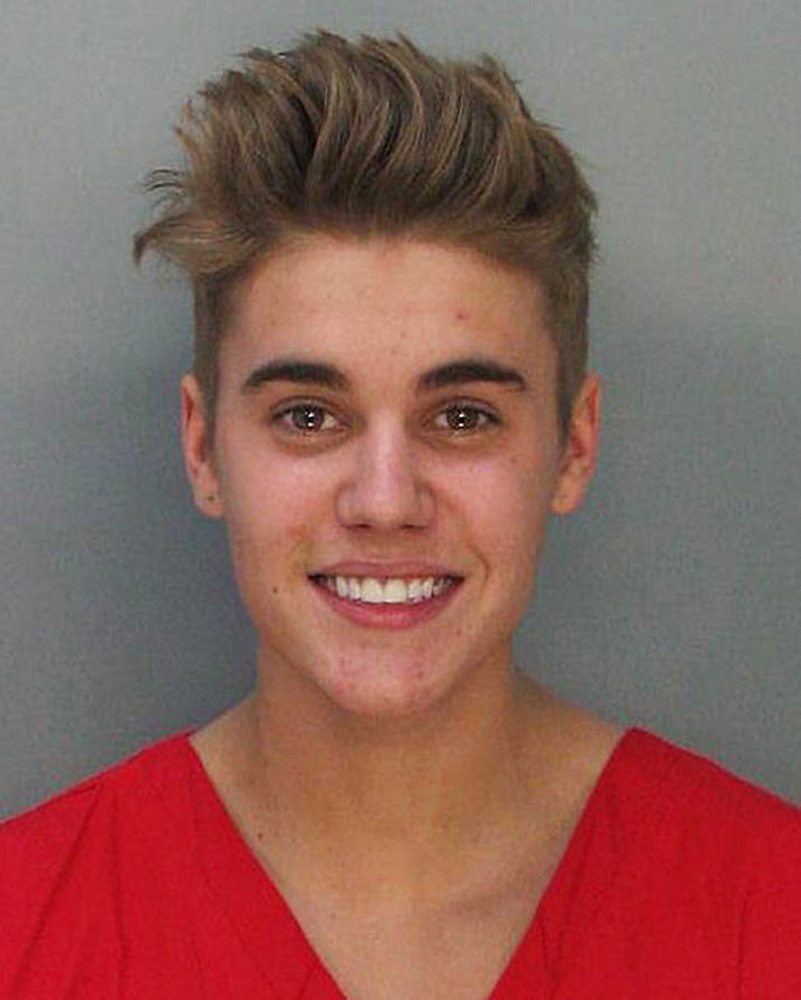 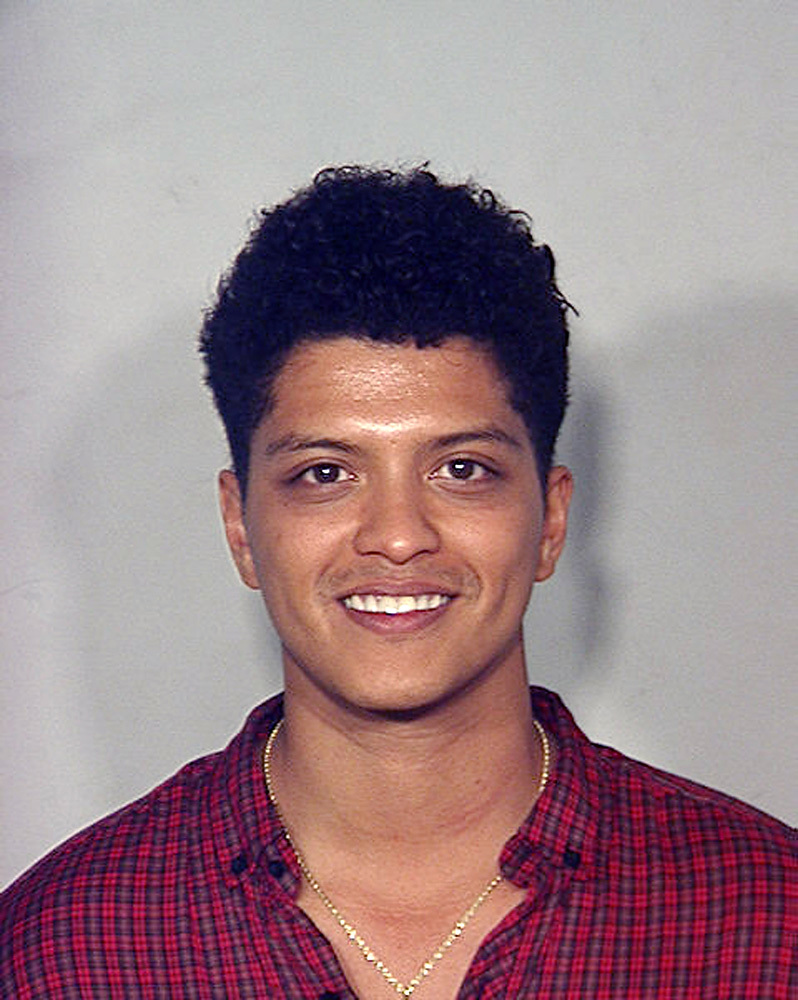 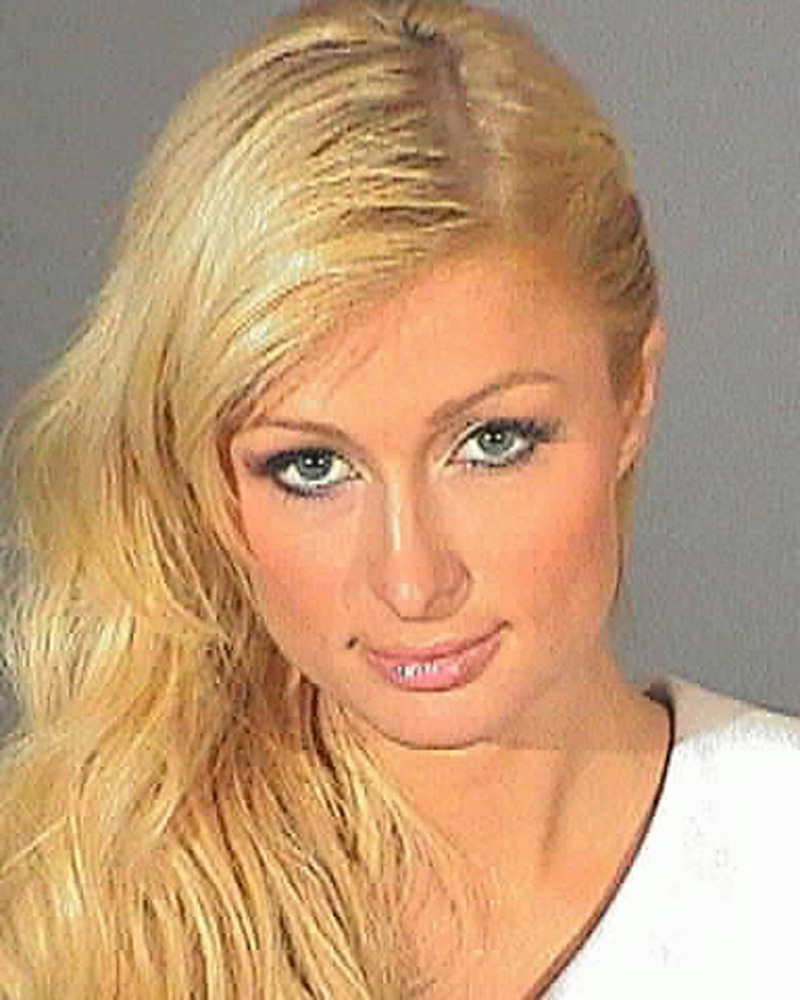 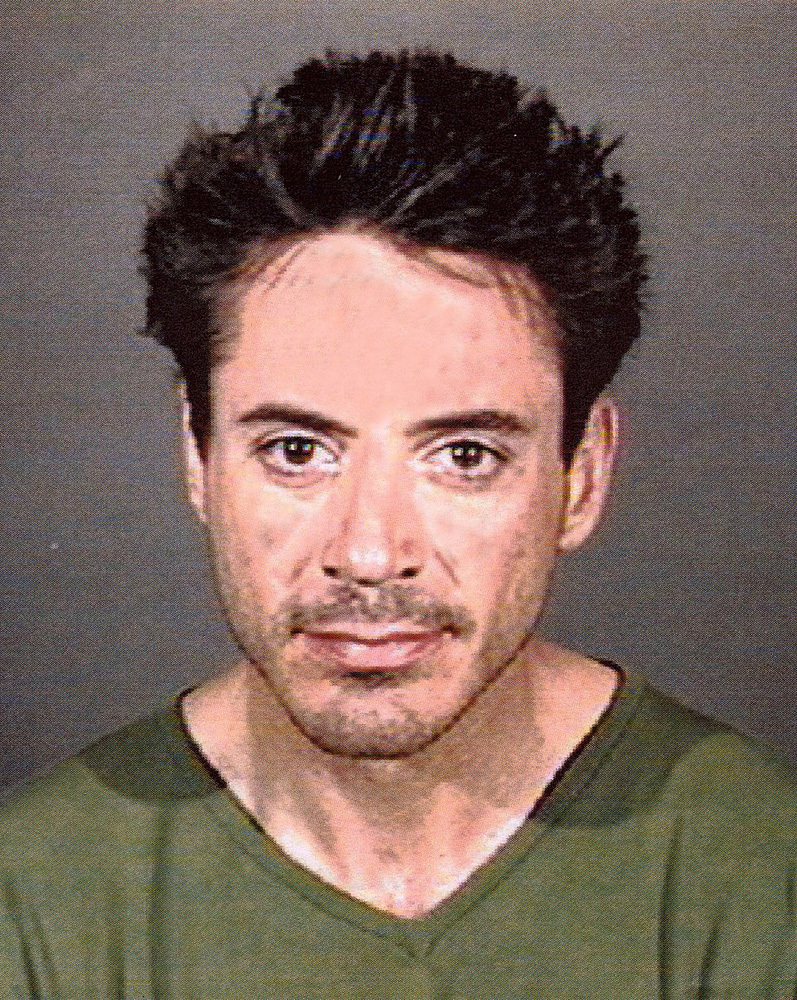 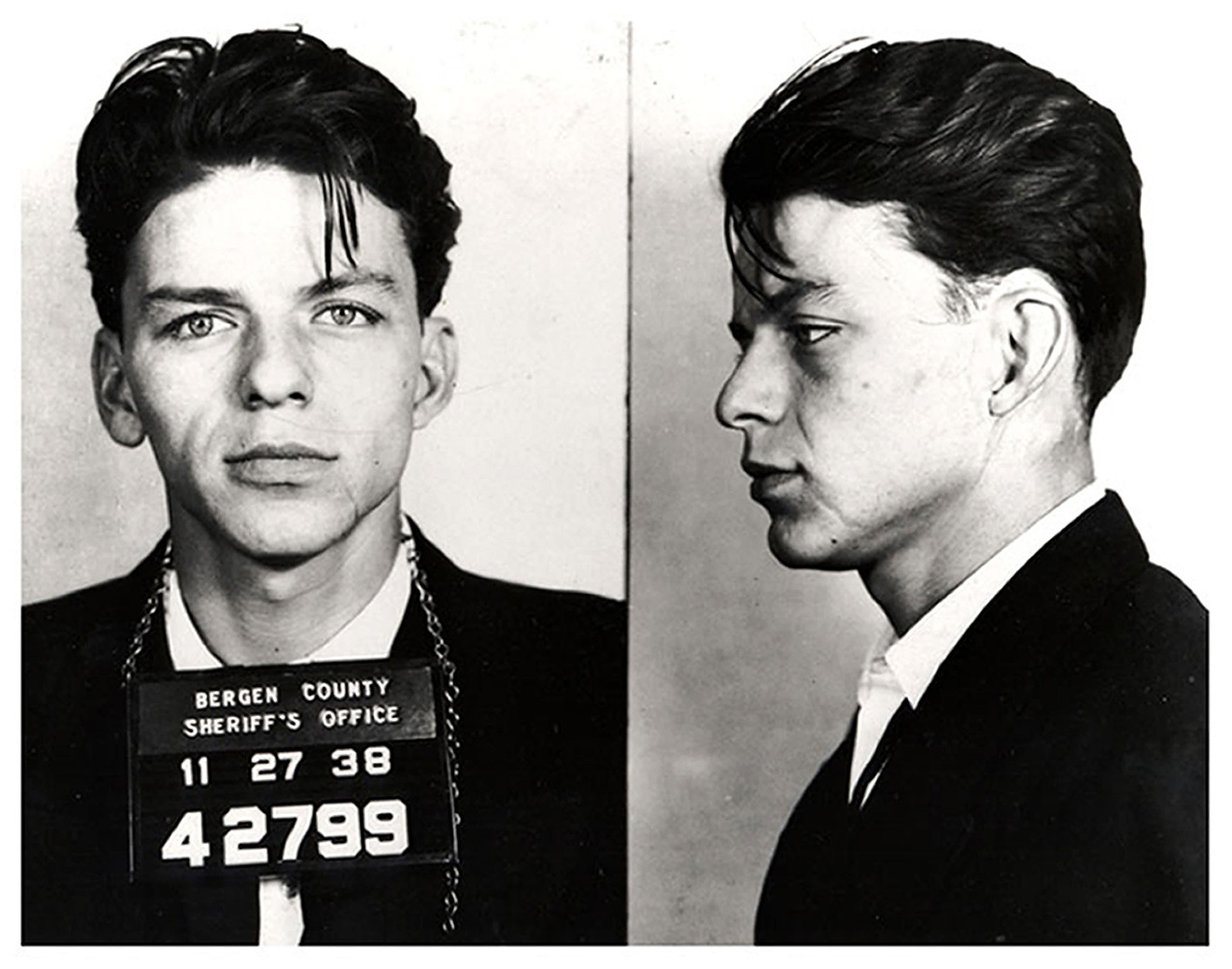 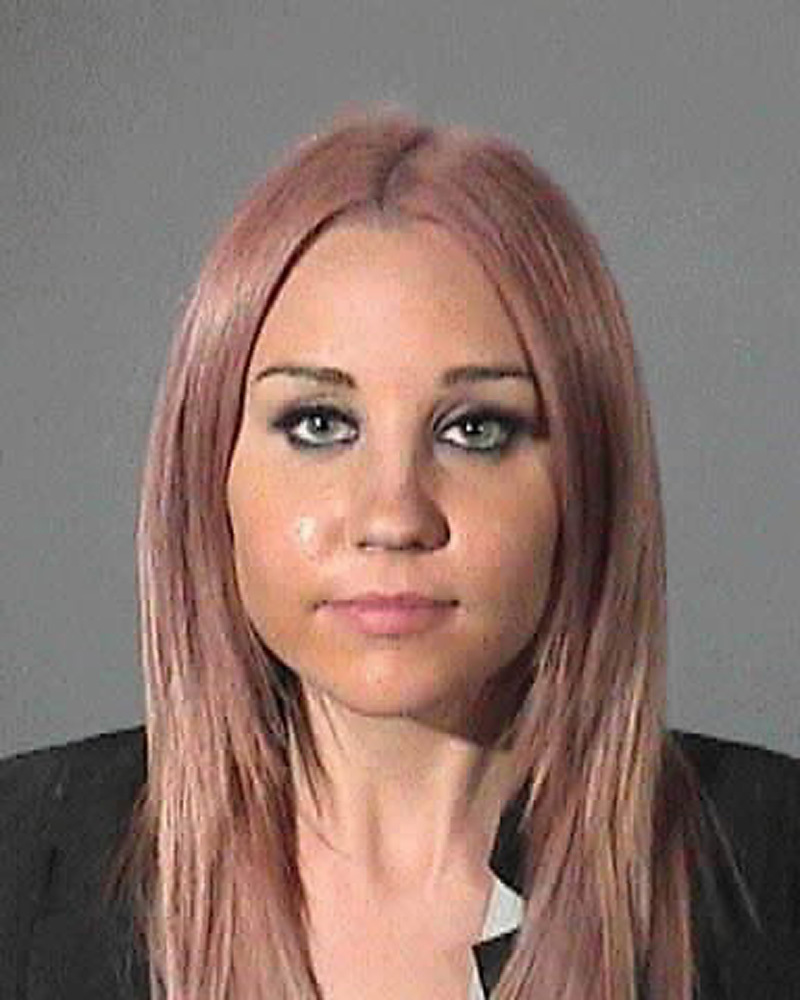 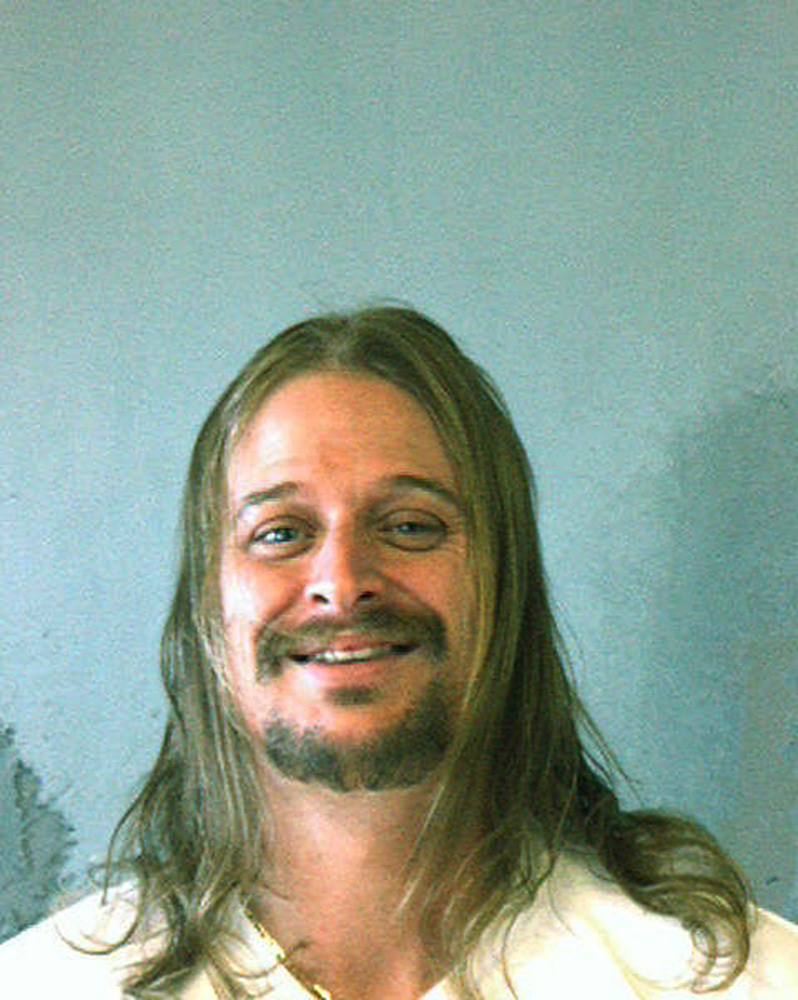 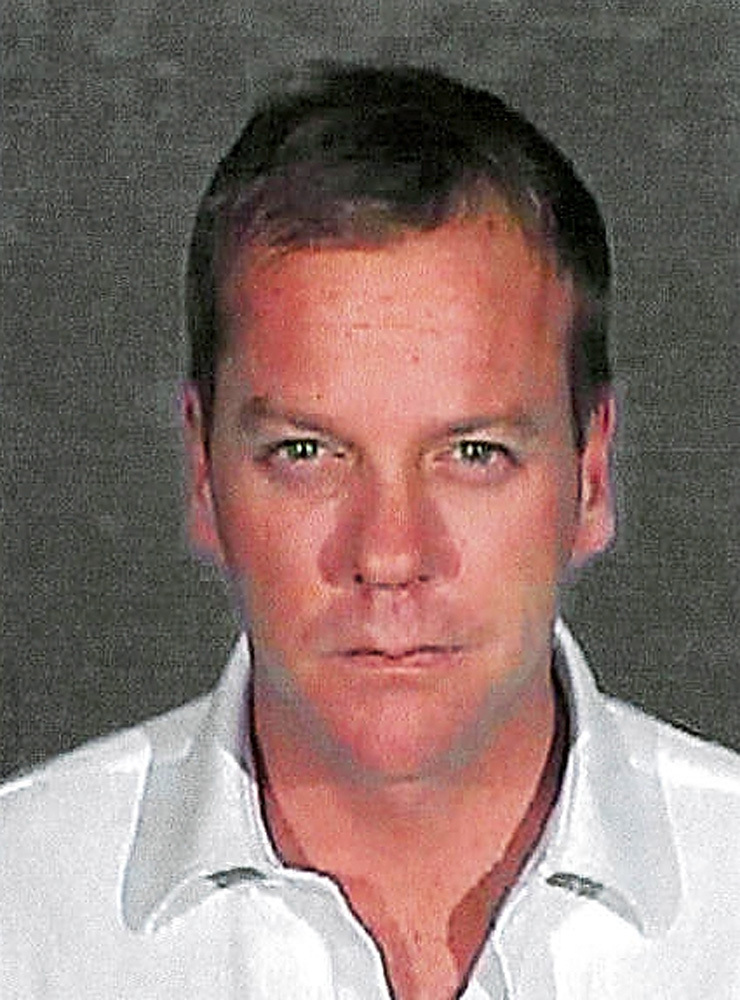 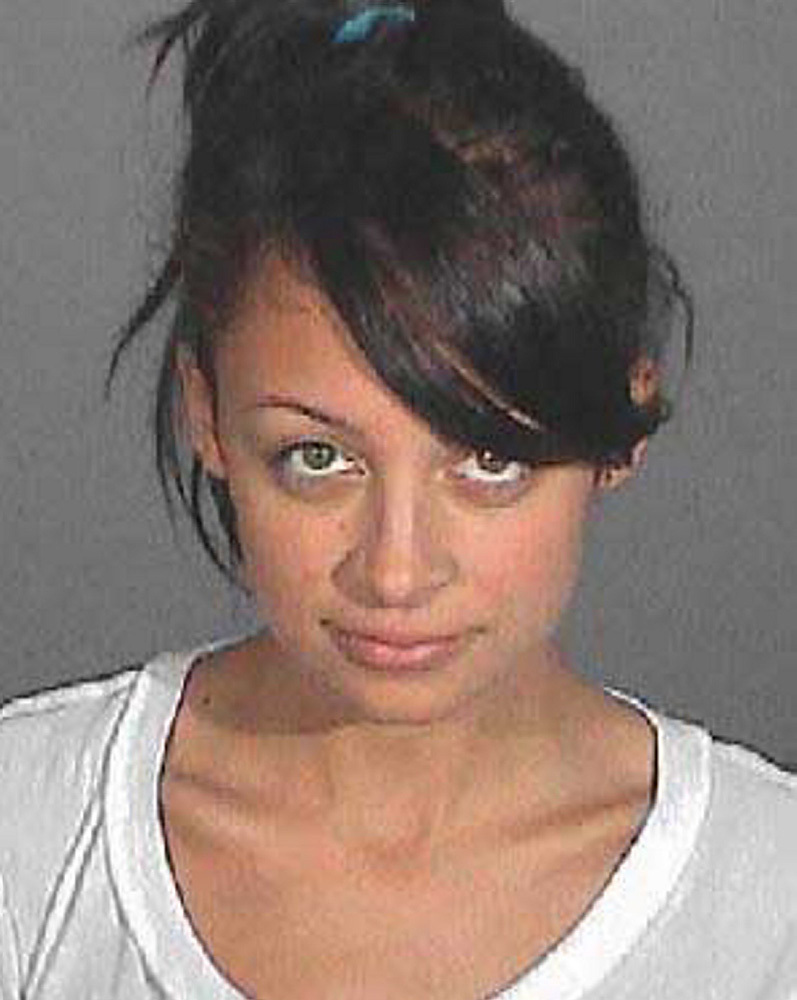 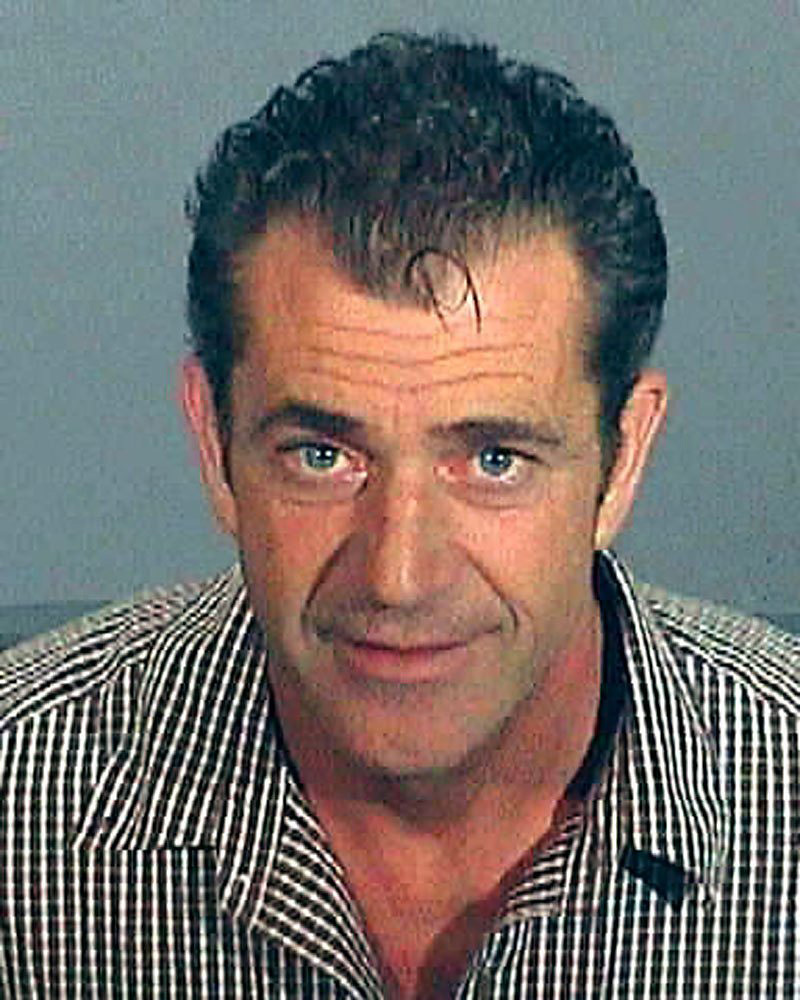 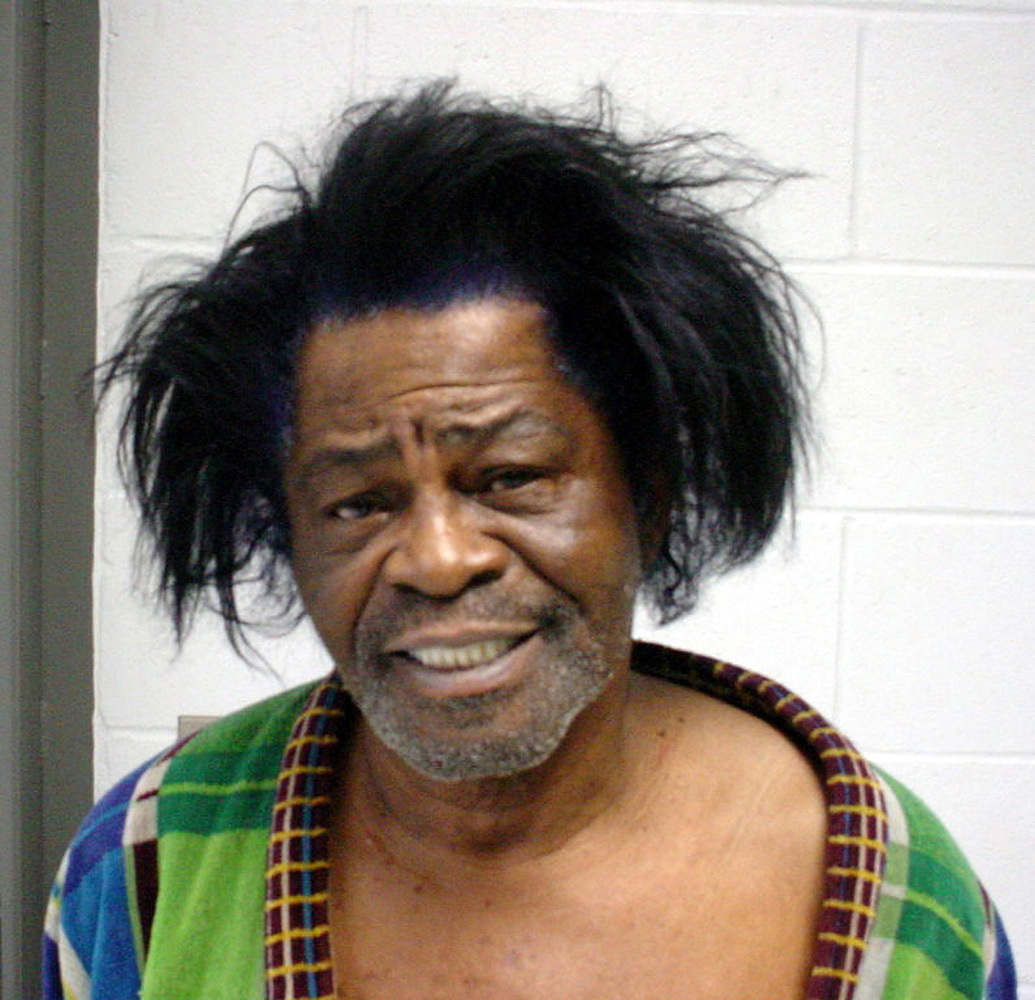 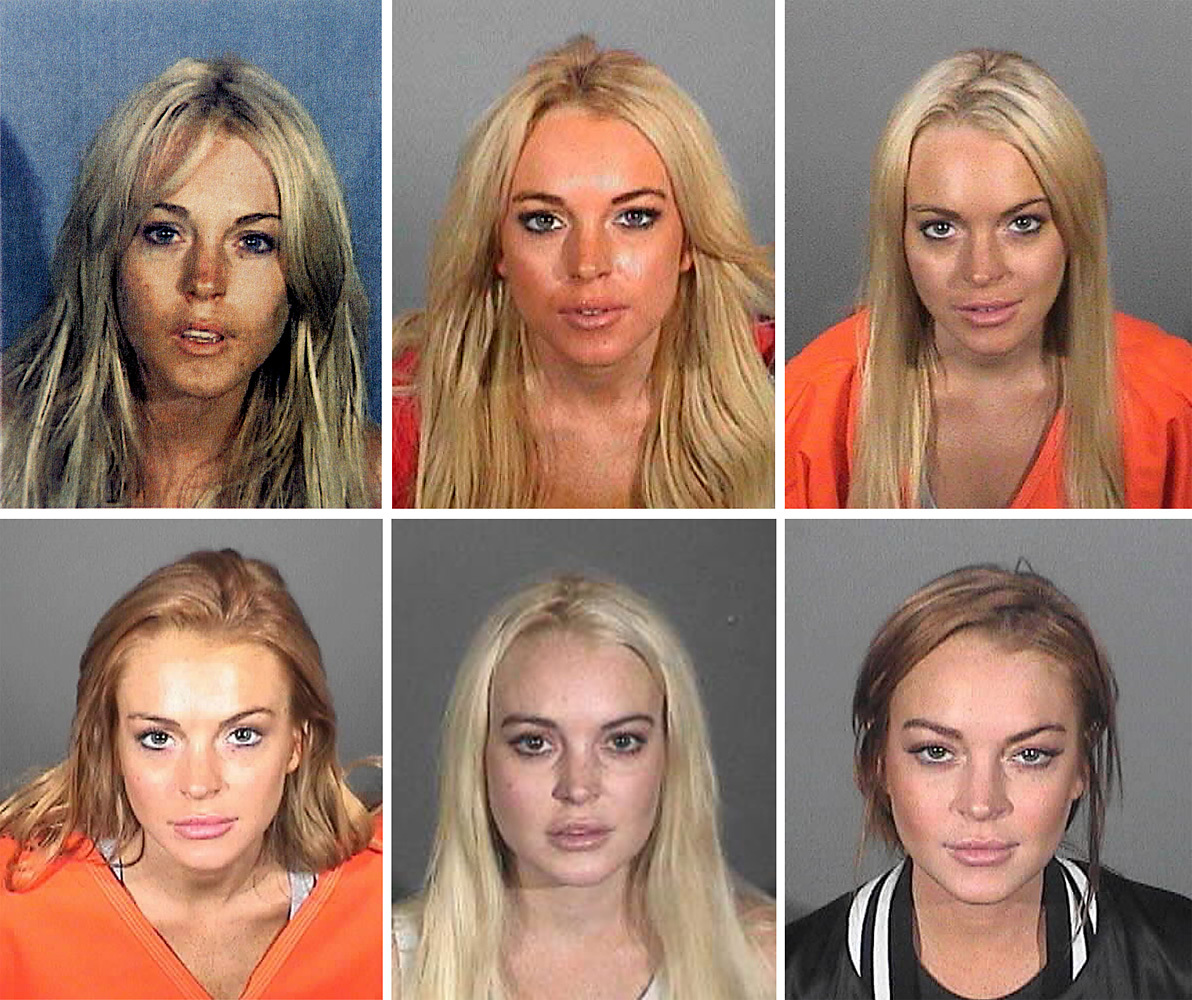