Iceland Is Running a Gender-Equality Conference Without Any Women

Iceland is organizing a gender-equality conference that won’t have any female attendees.

In a speech to the U.N. General Assembly on Monday, Icelandic Minister for Foreign Affairs and External Trade Gunnar Bragi Sveinsson said the “Barbershop” conference aims to bring together a group of men discussing gender equality among themselves, focusing particularly on violence against women.

“For our part, we want to bring men and boys to the table on gender equality in a positive way,” he said, describing the first-of-its-kind conference as an “exceptional contribution to the Beijing+20 and #HeforShe campaigns.”

The event will take place in January and will be co-hosted by the South American nation of Suriname, according to Sveinsson. 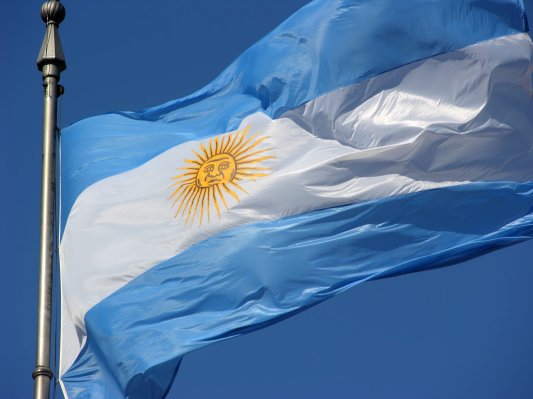 Judge Holds Argentina in Contempt of Court
Next Up: Editor's Pick