Wildlife Populations Have Dropped by More Than Half

Vertebrate species populations have dropped by more than half over the course of 40 years, according to a new report from WWF, marking a larger decrease than ever previously documented.

The Living Plant Report measured more than 10,000 representative populations of mammals, birds, reptiles, amphibians and fish and found a 52% decline between 1970 and 2010. The facts are grimmer for some species: freshwater dwellers showed an average decline of 76%.

The study chalked up most of the decline to human impact. Habitat loss and hunting and fishing were the primary culprits, and climate change was the next largest threat, the report said.

“This latest edition of the Living Planet Report is not for the faint-hearted,” writes Marco Lambertini, director general of WWF International, says in a forward to the report. 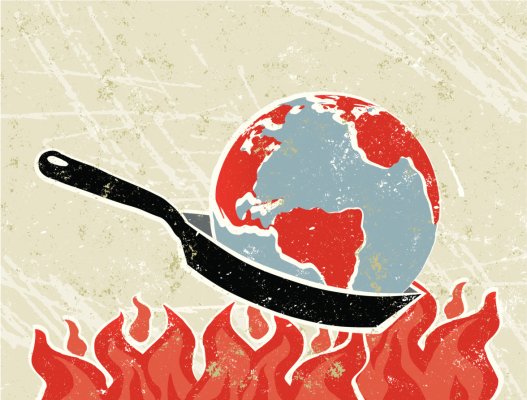 The Climate Deniers' Newest Argument
Next Up: Editor's Pick