Why You Should Embrace Late-Night Work Email

In the early 19th century, Welsh reformer Robert Owen declared this as the ideal division of a 24-hour day and we workers of the world have been fighting for it ever since.

But in our ever more connected lives the old barriers between work and personal life are increasingly fuzzy. The smartphones in our pockets ding and buzz with messages from our workplaces late into the night, making the notion of eight hours of uninterrupted recreation seem very quaint indeed. Smartphone-dependent professionals are justifiably worried about where this road leads. In Germany, policymakers are toying with the idea of an outright ban on contacting employees after the official workday is over.

Never fear, humanity. The smartphone will set you free. Here’s why.

Robert Owen, and other labor activists who fought and died for the right to leave work at a reasonable hour, were responding to a world rapidly changing from one of independent contractors (farmers, artisans, etc.) to one of wage-earning employees. You went to work at a factory or an office where you worked under the watchful eye of a floor boss or a manager. You sold your labor away in large blocks of time during which you were not, for all intents and purposes, free. Today, we’re headed in a different, and altogether better, direction.

The workplace today is becoming increasingly flexible, which is to say that workers today, in the developed world, are increasingly free. You see it in the rise of telecommuting and of the flexible workday. Today, 34% of the U.S. workforce are freelancers, according to a recent survey from the Freelancer’s Union. We’re heading in the direction of a labor force that is increasingly free to move freely and to divide up their time in a way prioritizes their own goals and schedules, to run a midday errand or spend time at home with the family even on a late work night. The smartphone and the era of constant connectivity is what makes that freer world possible.

(MORE: Germans Say “Nein!” to Late-Night Work Email. Here’s How You Can, Too)

That’s a good thing and most workers in the U.S. agree. In a Gallup poll earlier this year, 79% of workers said having the ability to connect with work remotely using a computer or a smartphone or the like was a positive development.

As in an earlier era that needed new laws to protect the rights of factory workers, it may be that today’s changing workplace demands new laws of its own. Today’s always-on workplace can morph into a monster if unchecked and freer workers will need to be willing to say no sometimes and just turn off the phone. As in all things, with freedom comes responsibility — and that includes responsibly maintaining your all important email account. The difference is that today’s freer workers are freer to do that than in eras past.

Robert Owen’s prescription for the good life, eight-hours for work, play and sleep, still seems a useful framework. The only thing really different today is that we’re freer to divide up those eight hour blocks than before. 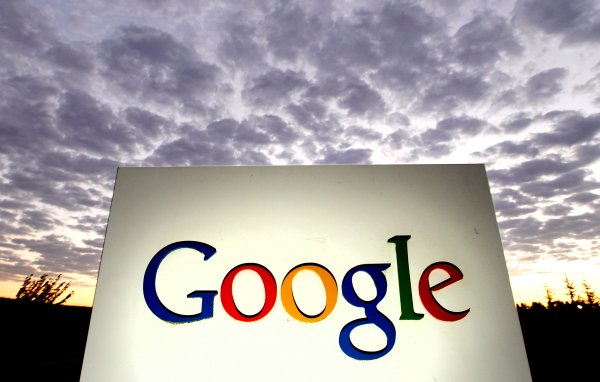 9 Email Rules From a Google Exec
Next Up: Editor's Pick