Harley-Davidson Puts the Brakes on 105,000 Hogs

Hog riders may need to take a look at their bikes, because the recall bug has bitten the motorcycle world in a big way.

Harley-Davidson announced this weekend that it is recalling more than 105,000 motorcycles for issues related to the clutch, plus 1,384 bikes for potential fuel tank issues.

There have been 19 reported crashes as a result of the clutch issue, though no deaths and only three minor injuries have resulted.

This isn’t the first time the American motorcycle brand has been hit by a recall this year. Harley recalled more than 66,000 bikes in July, citing possible problems with the front wheel.

Following the recall scandal that has plagued General Motors for much of this year, auto manufacturers are being extra cautious when it comes to recalls in an effort to avoid any allegations of not taking action fast enough. 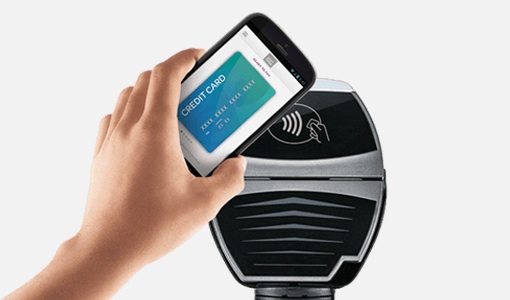 Mobile Payments: The Good, the Bad and the Ugly
Next Up: Editor's Pick