Not reading the small print could mean big problems, as a handful of Londoners who accidentally signed away their first born children in exchange for access to free Wi-Fi recently found out.

An experiment organized by the Cyber Security Research Institute was conducted in some of the busiest neighborhoods in London and intended to highlight the major risks associated with public Wi-Fi networks.

In June, researchers set up a Wi-Fi hotspot that promised network access to users who agreed to a set of terms and conditions. These included a “Herod Clause” offering free Wi-Fi if the user agreed to hand over their eldest child “for the duration of eternity.” The page was disabled after six people signed up.

Finnish security firm F-Secure, which sponsored the research, said it had decided not to enforce the clause. “As this is an experiment, we will be returning the children to their parents,” wrote the Finnish company in its report. “While terms and conditions are legally binding, it is contrary to public policy to sell children in return for free services, so the clause would not be enforceable in a court of law.”

The company urged people to take Wi-Fi security more seriously. Sean Sullivan, security advisor at F-Secure, told The Guardian: “People are thinking of Wi-Fi as a place as opposed to an activity…You don’t do unprotected Wi-Fi at home, why are you doing it in public?” 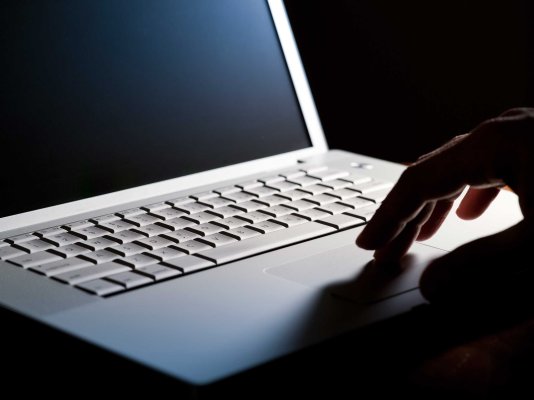 Experts Say 'Bash' Bug Is a Major Vulnerability But Not a Major Threat
Next Up: Editor's Pick