This Curry Spice Might Help the Brain Heal Itself

A spice commonly used to make curry could help the brain heal itself by encouraging the growth of nerve cells, according to a new study.

Researchers at the Institute of Neuroscience and Medicine in Julich, Germany, found that rats injected with aromatic-turmerone, a compound found naturally in turmeric, showed increased activity in parts of the brain associated with nerve-cell growth.

The compound could encourage the proliferation of brain cells, researchers said — though it was unclear whether it could be used to help stall or reverse the symptoms of degenerative-brain diseases like Alzheimer’s or dementia in human beings.

A separate trial by the same research group found that rodent neural stem cells grew when they were bathed in a solution of aromatic-turmerone. The cells bathed in the turmeric compound also appeared to specialize into certain types of brain cells more rapidly.

“It is interesting that it might be possible to boost the effectiveness of the stem cells with aromatic-turmerone,” Maria Adele Rueger, a researcher on the team, told the BBC. “And it is possible this in turn can help boost repair in the brain.”

An outside researcher said it was unclear whether the findings would be applicable to people, and whether it could help people with Alzheimer’s.

Turmeric was already known for its potential health-giving properties. One 2009 study found that one of its component chemicals — curcumin — killed off cancer cells. 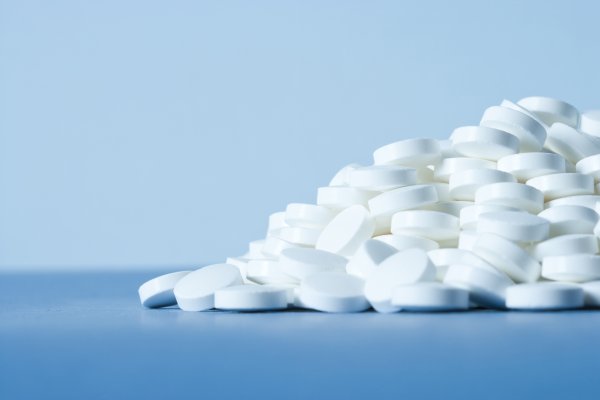 Alzheimer’s Linked to Sleeping Pills and Anti-Anxiety Drugs
Next Up: Editor's Pick