“Funny obituary” may seem like an oxymoron, but the one that ran for Raymond Alan “Big Al” Brownley in the Pittsburgh Post-Gazette after his September 21 passing is the latest humorous write-up to go viral on Legacy.com.

Here are the five best lines:

• “He despised canned cranberry sauce, wearing shorts, cigarette butts in his driveway, oatmeal, loud-mouth know-it-alls, Tabasco sauce, reality TV shows, and anything to do with the Kardashians.”

• “He was highly proficient at cursing. He liked four-letter words just about as much as four-wheel drive pick-up trucks.”

• “Big Al was known for his timeless words of wisdom, including ‘Life is hard; but it’s harder if you’re stupid’ and ‘Don’t be a jackass.'”

• “His famous holiday eggnog had enough whiskey to grow hair on your chest.”

• “He had a life-long ménage a trois with his homemade chili and Gas-X.”

And you can check out a roundup of some of the other hilarious viral obituaries here. 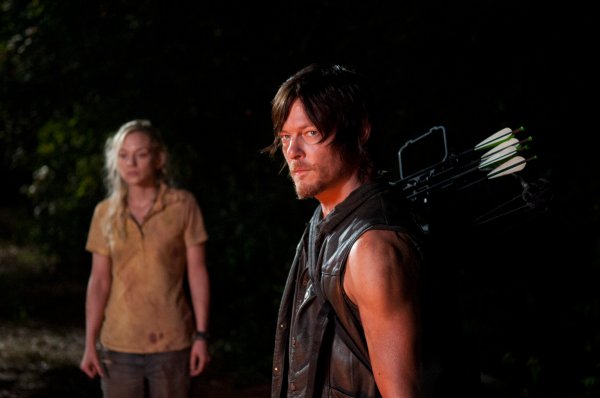 Watch This Hilarious Bad Lip Reading of The Walking Dead
Next Up: Editor's Pick