Charlotte Bobcats guard Jeff Taylor (44) shoots during the first half of an NBA basketball game between the Indiana Pacers and the Charlotte Bobcats (now the Hornets) in Indianapolis on Dec. 13, 2013.
Aj Mast — AP
By David Stout

Police in East Lansing, Mich., reportedly arrested Charlotte Hornets small forward Jeff Taylor for a second time on Thursday afternoon and charged the player with malicious destruction of a building.

The damage inflicted on the building was valued at less than $200, and he was later bonded out, according to a local NBC affiliate.

The arrest comes only hours after Taylor was charged with domestic assault, assault and malicious destruction of property.

In the early hours of Thursday morning, the Swedish-American small forward was allegedly involved in an altercation at the East Lansing Marriott; however, authorities have yet to release a detailed account of what happened, according to ESPN.

“The Charlotte Hornets were made aware of the incident involving Jeffery Taylor early this evening. The organization is in the process of gathering more information and doing our due diligence,” read a statement released by the Hornets. “This is a matter that we take very seriously.”

An NBA spokesperson reportedly told the sports broadcaster that the league had commenced an investigation into the matter as well.

The allegations of Taylor’s misconduct come days after the NBA promised to review its policies regarding domestic violence in the wake of the NFL’s recent experiences with Ray Rice and Adrian Peterson.

“We learn from other league’s experiences. We’re studying everything that’s been happening in the NFL,” NBA commissioner Adam Silver told a press conference in New York City earlier this week. 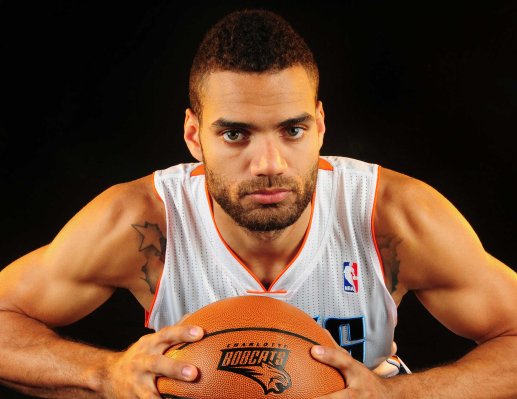