Indonesians Outraged by the Scrapping of Elections for Mayors and Governors

Indonesian activists and students chant during a protest against a new bill on local elections outside the parliament building in Jakarta on Sept. 25, 2014
Adek Berry—AFP/Getty Images
By Yenni Kwok

The Indonesian parliament voted to scrap direct elections for regional office-bearers early Friday — a decision that critics say is a step backward for democracy in the world’s fourth most populous nation and biggest Muslim-majority country.

When Indonesians woke up to the news, many reacted with anger and fury. “A Democratic Betrayal,” read the Jakarta Globe headline on Friday.

It was former presidential candidate Prabowo Subianto’s Gerindra Party, and his Red-White Coalition partners, that pushed to have district chiefs, mayors and governors indirectly voted in by local parliaments, as they were in 2005. Under the new legislation, governors from Prabowo’s coalition, which controls 31 out of 34 provincial legislatures, are expected to dominate the country.

The bill was passed just days before the current lawmakers end their term on Sept. 30, and weeks before Jakarta Governor Joko “Jokowi” Widodo is inaugurated as President on Oct. 20.

Supporters of the move say direct elections are expensive and rife with fraud — a point dismissed by opponents, including Corruption Eradication Commission officials, who say indirect elections invite even more corruption.

The initiative is seen not only as an attempt by Prabowo — who lost the July election to Jokowi but has yet to congratulate him — to undermine his rival even before he resumes office, but also as a bid by the widely distrusted political elite, of which Prabowo is a leading figure, to wrest power from ordinary people.

“Society will need to be prepared for leaders who are going to obey local parliaments more than they serve the people,” says Titi Anggraini, executive director of Perludem, an NGO focusing on elections-related advocacy.

Much of the anger is directed at outgoing President Susilo Bambang Yudhoyono, widely known by his initials SBY. He and his Democratic Party, which controls nearly a third of the parliamentary seats, said they would support direct elections. But, in the end, many Democrat lawmakers absented themselves from the voting when their demands for revisions were not meant, dealing a blow to Jokowi’s coalition and allowing the bill to pass.

The hashtag #ShameOnYouSBY was the top trending topic in Indonesia, and worldwide, on Friday. “Congratulations Pak @SBYudhoyono – now you have a legacy as the President who let democracy move backwards,” said Ima Abdulrahim, executive director of the Jakarta-based think tank the Habibie Center, on Twitter.

“Two generals have killed our democracy: Prabowo and SBY,” tweeted Luthfi Assyaukanie, of the Freedom Institute think tank, referring to the fact that both men are former military officers.

Yudhoyono later told journalists in Washington, D.C., where he is on a state visit, that he was “disappointed with the process and the result.”

Direct elections have been credited with the emergence of popular and untainted regional leaders who are not party oligarchs. It has given rise to humble politicians like Jokowi, who began his career as the mayor of the Javanese city of Solo; his deputy governor, Basuki T. Purnama; Ridwan Kamil, mayor of the nation’s third largest city, Bandung; Ganjar Pranowo, governor of Central Java; and Tri Rismaharini, mayor of Indonesia’s second city, Surabaya. All of them have opposed indirect elections, with Basuki even quitting Prabowo’s Gerindra Party over the issue.

“Do you know that with indirect elections, all of the regional leaders are practically under the instruction of the political elite in Jakarta?” tweeted Ridwan. He and other regional heads vow to challenge the legislation in the Constitutional Court. Perludem has promised the same. 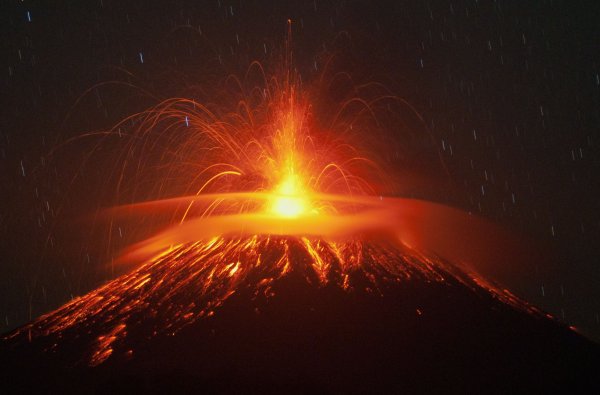