Uber, Lyft and Sidecar are under scrutiny by San Francisco and Los Angeles district attorneys, who are threatening legal action against the ride-share companies unless they make major structural changes.

The San Francisco and Los Angeles offices said that a joint investigation found the ride-share companies were in violation of California law and represent “a continuing threat to consumers and the public,” SF Gate reports. They’re threatening to levy civil penalties on the on the companies, but didn’t say what those might be.

The district attorney offices said that the three companies mislead customers by saying their background checks on drivers screen out those with criminal offenses and DUIs — but that in actuality, they don’t. They also said that the shared-ride-service fares that allow separate passengers going the same way to pay their fares separately violate state law.

“We value innovation and new modes of providing service to the public,” San Francisco district attorney George Gascón said in a statement. “However, we need to make sure the safety and well-being of consumers are adequately protected in the process.”

The attorneys also said Uber and Lyft have to be regulated by the California Department of Food and Agriculture’s weights and measures division, which would ensure riders are getting the taxi miles they pay for, and that the two companies don’t have the correct licenses to pick up and drop off passengers at airports.

Correction: The original version of this story misstated in the headline the nature of prosecutors’ threat to Uber and Lyft. They threatened civil penalties. 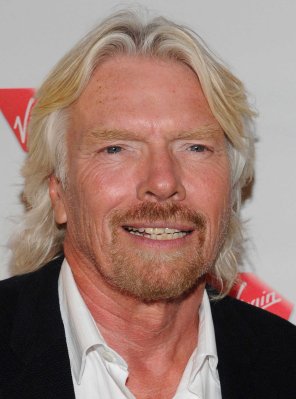