Jeff Taylor, wing for the Charlotte Hornets, was arrested early Thursday in an East Lansing hotel and charged with domestic assault.

The 25-year-old basketball player’s bond was set at $5,000 after his arrest at the Marriot at University Place in East Lansing, WCNC reports. His charges include domestic assault, assault, and malicious destruction of property.

Taylor, who is entering his third season in the league, played just 26 games last season before he ruptured his right Achilles’ tendon. 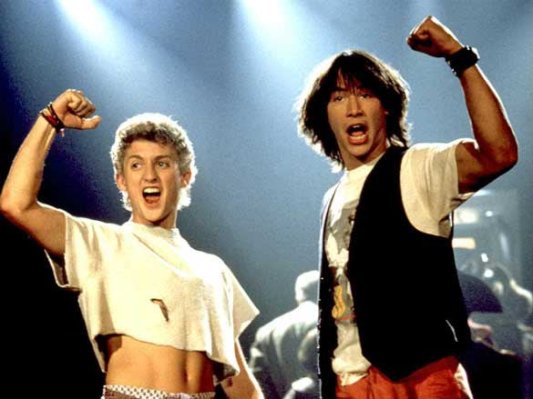 Most Excellent! Bill & Ted 3 Is Probably Happening
Next Up: Editor's Pick