Apple Woes Take a Bite Out of the Stock Market

Apple, beset by glitches in it its new operating system and rumors that some iPhone 6 models might bend, dropped 3.8 percent, while Twitter and Pandora Media led stock declines among Internet firms.

Economic reports showed long-lasting goods falling 18.2 percent in August, while a major purchasing index for September was lower than expected. 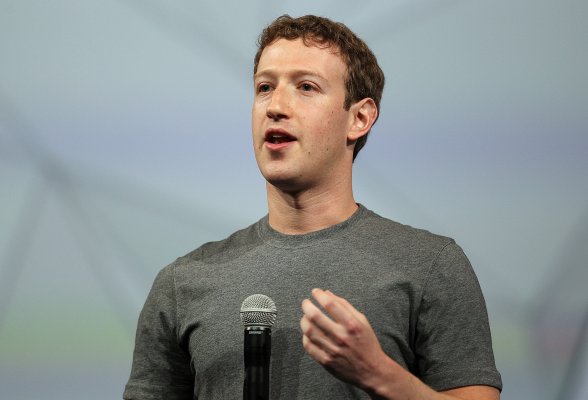 Facebook Is Now Worth $200 Billion
Next Up: Editor's Pick