As Halloween approaches, the Frozen frenzy isn’t letting up any time soon. While cosplayers have been dressing up like the movie’s princess protagonists Elsa and Anna for months, the pop culture website Decider.com points us toward Yandy.com and Amazon.com, which are now selling Halloween costumes that make women look like sexier versions of the royals from Arendelle.

"@decider: We did NOT see this coming. Sexy 'Frozen' Halloween costumes?! http://t.co/s0ghyH6gx8 pic.twitter.com/Qcpt6iGTwf"

The Ice Queen costume bears Elsa’s blue dress, while letting go, if you will, of a little bit of hemline. Other bloggers think this costume, which is called both “Norwegian Maiden” and “Fearless Snow Princess” on Yandy.com, looks like Anna, in terms of the color scheme. There’s also the “Snow Queen,” and the “Funny Snowman,” which are similar to Olaf, the masochistic summer-seeking snowman voiced by Josh Gad in the movie. That costume boasts a “cheeky rear” and fingerless glovelettes with “brown faux branch arm print.”

Read the CEO of Yandy’s 2013 TIME interview to learn how the company’s costume designers come up with ideas for sexy costumes.

MORE: Meet The People at Yandy Who Design Sexy Pizza and Other Risqué Halloween Costumes 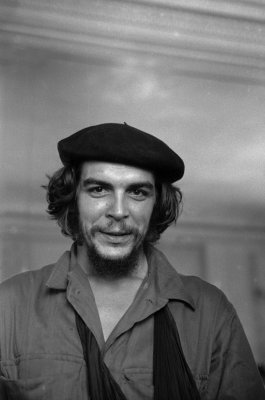 This Exists: Colognes Inspired by Che and Hugo Chávez
Next Up: Editor's Pick