A teenage former Taco John’s employee has filed suit against the fast food chain for allegedly being forced to wear an anti-gay slur on his name tag, in a case that has become a viral sensation thanks to an American Civil Liberties Union campaign.

Tyler Brandt, 16, said that he was required to wear a name tag labeled “GAYTARD” at the Taco John’s branch in Yankton, South Dakota where he worked, according to the ACLU. Brandt, after being repeatedly humiliated in front of customers and coworkers, finally felt that he had to quit his job.

The ACLU is representing Brandt in a discrimination suit again Taco John’s.

More than 32,000 people have signed an ACLU-organized petition requesting that Taco John’s apologize and speak out against workplace discrimination. Many have shared pictures of themselves on social media holding signs with the names of insults that have been leveled at them.

“No one should have to face slurs in their workplace – no boss should be allowed to label their employee with insults,” said the ACLU in the petition.

The company addressed the alleged incident on its Facebook page: 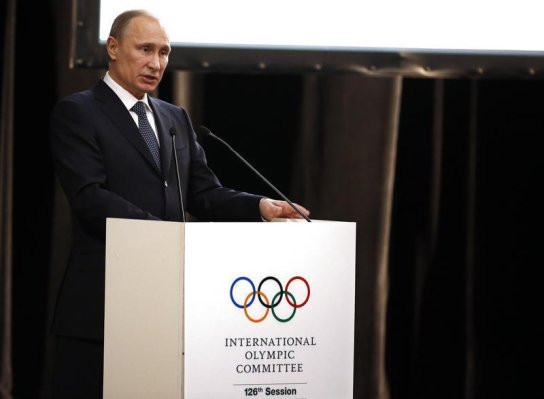