Congress Won't Debate War on ISIS Until Next Year

Congress’ lame duck period is not the appropriate time to debate authorization for war against the Islamic State of Iraq and Greater Syria (ISIS), House Speaker John Boehner said in an interview published Thursday. Boehner’s announcement pushes the contentious issue of explicitly authorizing the Administration’s plan to fight Islamist militants in Syria and Iraq until after November’s midterm elections and into January.

“I would suggest to you that early next year, assuming that we continue in this effort, there may be that discussion and there may be that request from the president,” Boehner told The New York Times. “Doing this with a whole group of members who are on their way out the door, I don’t think that is the right way to handle this.”

President Barack Obama believes he already has the legal authority to strike ISIS, under a 2001 Authorization for Use of Military Force against al-Qaeda and associated forces. Many Congressmen, wary of approving Obama’s multiyear plan to take on ISIS, disagree with that assessment, particularly given that ISIS officially split from al-Qaeda’s branch in Syria earlier this year. Congress did, however, vote last week to arm and train moderate Syrian rebels fighting ISIS as well as Bashar Assad’s government. 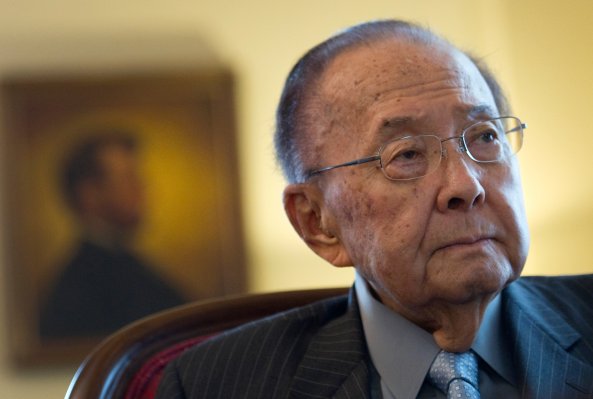