Hundreds of high school students in suburban Denver walked out of their classes on Wednesday morning, expressing disgust at a local proposal to ax U.S. history texts that fail to promote “respect for authority” alongside respect for individual rights.

The 700-strong protest spanned six area schools and was the largest yet in a series of walkouts this week in Jefferson County, Colorado’s second largest school district, over curriculum revisions proposed by a recently elected conservative school board, the Denver Post reports.

The new school board wants to establish a committee that would review all texts used in the district’s history curriculum to make sure they promote “positive aspects of the United States and its heritage.”

“Materials should promote citizenship, patriotism, essentials and benefits of the free enterprise system, respect for authority and respect for individual rights,” reads the proposal.

Meanwhile, material condoning “civil disorder, social strife or disregard of the law” should be jettisoned, it says.

“During WWII Japanese Americans were given free housing by the government,” tweeted one user.

“Roe vs Wade was about the best way to cross a river,” tweeted another.

The school board has not yet scheduled a vote on the proposal, the Associated Press says. 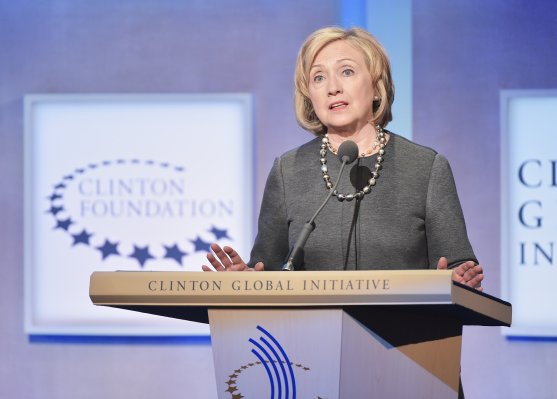