Patients undergoing cardiac arrest are better off being treated right away by ambulatory teams instead of being taken to hospitals, a physician argued in The BMJ on Wednesday.

Cardiac arrest–not to be confused with a heart attack–is an instantaneous loss of heart function. A heart attack is caused by a blockage, whereas cardiac arrest is a malfunction in the heart’s systems. Typically, immediate cardiopulmonary resuscitation (CPR) is the best treatment, but in his editorial, Jonathan Benger, a professor of emergency care at the University of the West of England, argues that there’s not a lot more a hospital can do, and that preparing a patient for transport only leads to delays in care.

In his opinion, that should stop.

In the U.K. less than 10% of patients with cardiac arrest survive and leave the hospital. In Benger’s argument, first responders should instead do what they can at the scene of the incident—including CPR and early defibrillation—without worrying about taking the patient to the hospital. “If spontaneous circulation does not return then the patient’s death should be accepted and made as dignified as possible,” he writes.

Rates of survival for out-of-hospital cardiac arrest in the U.S. are only about 9.5%, according to the American Heart Association (AHA). But the type of strategy Benger suggests probably won’t change clinical practice soon, other experts say.

“Although overall survival to discharge of patients who are neurologically intact is quite low, the concept of abandoning all resuscitation efforts at the scene after cardiac arrest is not a practice that is ready for prime time in the U.S.,” says Dr. Robert Glatter, an emergency medicine physician at Lenox Hill Hospital in New York. According to Glatter, the ability to conduct a high-level, tech-enabled resuscitation is still limited in the field. In some cases, Glatter says a reversible cause for the cardiac arrest can be identified in the hospital.

One of the greatest arguments against not bringing cardiac arrest patients to the hospital is that it could hinder organ donor supplies. “The potential loss of patients who are not resuscitated in the hospital setting from ambulance transport could lead to a loss of vital organs for transplant,” says Glatter. “That would have a ripple effect to those who need organs the most.”

Given the low survival rates of cardiac arrest, skipping the transport time is a valid argument, but missing out on some of the technologies and expertise at a hospital will likely be very hard for the medical community to justify at this point. 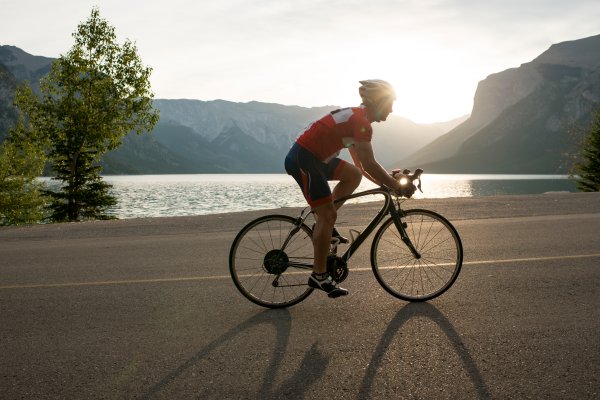 Healthy Behaviors Can Prevent 4 Out of 5 Heart Attacks
Next Up: Editor's Pick