Liam Neeson to Make an Appearance in Ted 2

Actor Liam Neeson attends the Universal Pictures and Cross Creek Pictures with The Cinema Society screening of "A Walk Among the Tombstones" at Chelsea Bow Tie Cinemas on Sept. 17, 2014 in New York City.
Stephen Lovekin—WireImage/Getty Images
By Maya Rhodan

Ted 2 may have added another big name actor to its cast this week, as Seth MacFarlane, the comedian behind the bro-comedy, hinted in a tweet Wednesday that actor Liam Neeson could appear in the upcoming sequel.

Not a bad week at all. One can only imagine what’s in store with a talking bear, what with Mark Wahlberg, Morgan Freeman, and Liam Neeson all on the same cast. Knowing MacFarlane’s knack for pop culture references on his television show Family Guy, we’re guessing there will be at least one reference to Taken.

Fortunately, fans on the film have a little less than a year left to wait and see what MacFarlane has come up with. The film is set to come out June 26, 2015, Entertainment Weekly reports. 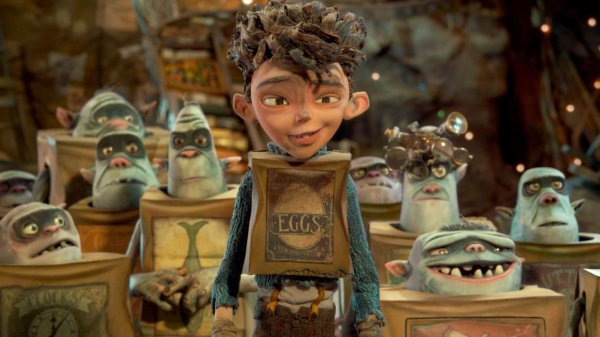 Review: In 'The Boxtrolls,' the Monsters Are the Good Guys
Next Up: Editor's Pick