FBI Study Confirms Rise in Active Shootings Over the Past Decade

Members of an FBI SWAT team are seen during a training exercise in Alexandria, Va., on May 2, 2014
Brendan Smialowski—AFP/Getty Images
By Maya Rhodan

Mass shootings have increased steadily in the U.S. in recent years, a new study by the FBI found.

The FBI identified 160 “active shootings” in the past seven years, which are defined as incidents in which an individual killed or attempted to kill people in a confined or populated area. The study looked reported shootings between 2000 and 2013. The data, released Wednesday, showed that from 2000 to 2007, there was an average 6.4 active shooter incidents per year. From 2007 to 2013, however, the rate of incidences more than doubled, with an average of 16.4 events annually.

All of the deadliest mass shootings — including the tragedies of Aurora, in Colorado; Virginia Tech; Fort Hood, in Texas; and Sandy Hook, in Connecticut — occurred during that period. About 64 of the events tallied were identified as “mass killings,” given that three or more people died in a single event.

The study’s authors noted that the data should be used to help aid law-enforcement agents and the public in responding to such incidents, which have occurred in 40 out of 50 states and D.C. Though proper police response can save more lives, about 60% of the incidents studied were over before officers even arrived on the scene. The shootings in the study resulted in 1,043 people who were killed or wounded. 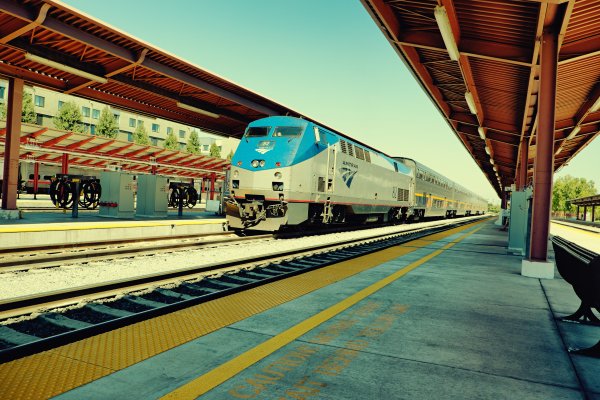 Amtrak Picked These 24 Writers to Get Free Roundtrip Rides
Next Up: Editor's Pick