At least two protesters were arrested Tuesday night after protests returned to Ferguson, Mo. following a fire at a memorial to the unarmed teenager shot by police there in August.

The unrest harked back to sometimes violent demonstrations that took place amid days of protests over the summer in the St. Louis suburb after a police officer shot 19-year-old Michael Brown on Aug. 9. Police Tuesday responded to a reported break-in of a beauty supply store in the area, and witnesses reported hearing gunshots, USA Today reports.

About 200 people had gathered in the area where regular demonstrations were held in the wake of the shooting, and some said they were in the streets to protest the burning of the memorial, which they said they believe was intentional.

The fire started around 6:45 a.m. on Tuesday on the street where Brown was shot. Firefighters investigating how the fire started found candles used at the memorial in the debris. 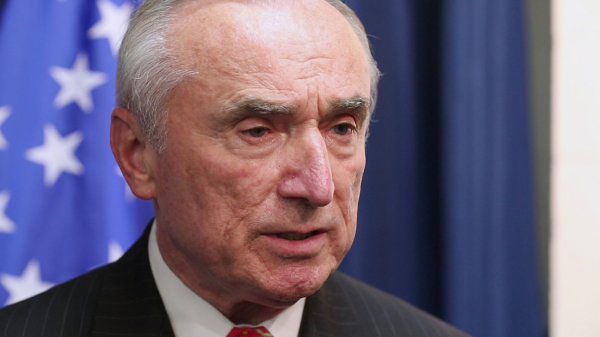