Kansas Will Be Prepared for the Zombie Apocalypse

People dressed as zombies take part in the Zombie Walk event on Sept. 13, 2014, in the eastern French city of Strasbourg
Frederick Florin—AFP/Getty
By Elizabeth Barber

If the zombie apocalypse arrives, one U.S. state will be ahead of the game.

The announcement, to be signed Sept. 26 in the governor’s ceremonial office in the Kansas statehouse, urges state residents to prepare an emergency plan and survival supplies that can last at least three days.

Of course, gathering up water, nonperishables and batteries to wait out a zombie siege sounds an awful lot like how a Kansas resident might prepare for a range of natural disasters — which, officials say, is exactly the point.

“We came up with the idea of Zombie Preparedness Month because it is an engaging way to get people on board with emergency preparedness,” the governor’s office says. “If you’re equipped to handle the zombie apocalypse then you’re prepared for tornadoes, severe storms, fire and any other natural disaster Kansas usually faces.” 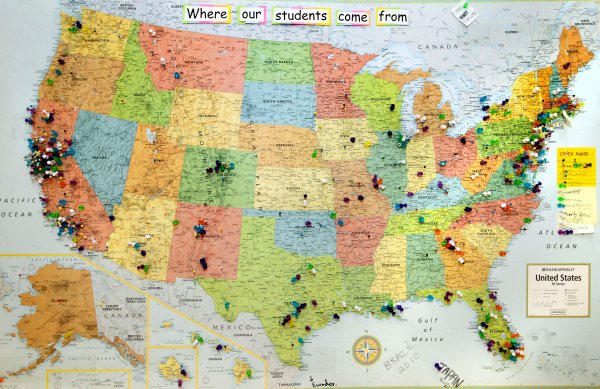 A Quarter of Americans Want to Secede From the U.S.
Next Up: Editor's Pick