The aftermath of U.S. and Arab allies’ missile strikes on al-Qaeda affiliate the Khorasan Group can be seen on this footage obtained by CNN.

The U.S. Department of Defense said the first wave of strikes that targeted the extremist group were close to the Syrian cities of Aleppo and Raqqa, but do not go into more detail.

Tuesday’s attacks hit key Islamic State of Iraq and Greater Syria (ISIS) facilities as well as the little-known Khorasan Group, which is based in northwest Syria.

But it is not yet clear to what extent the Khorasan leadership and operatives had been taken out in the attacks. The joint staff director of operations Lieut. General William Mayville said the U.S. was still “assessing the effects of the strikes.”

The U.S. military says the terrorist organization, made up of seasoned al-Qaeda operatives, posed an “imminent threat” as they were preparing to launch a “major” attack against the West.

“We believe that the Khorasan Group was nearing the execution phase of an attack either in Europe or the homeland,” said Mayville, adding the group is attempting to recruit Westerners to serve as operatives to infiltrate their own countries.

“The Khorasan Group are clearly not focused on either the Assad regime or the Syrian people, they are establishing roots in Syria in order to advance attacks against the West and the homeland,” he said.

Speaking from the White House lawn Tuesday, U.S. President Barack Obama said, “It must be clear to anyone who would plot against America and do Americans harm, that we will not tolerate safe havens for terrorists who threaten our people.” 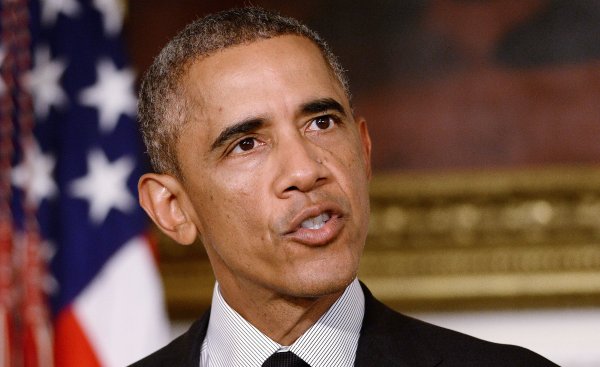