Cape Town city councilor Ganief Hendricks tells the BBC that the Open Mosque, which only opened on Friday, was in violation of a city law that requires one parking space per 10 worshippers at a place of worship. Hendricks said the mosque also failed to secure a permit to convert use of the building from a warehouse to a place of worship, which can take up to six months.

Members of the mosque, which drew harsh criticism from some segments of the local Muslim community, contend the city’s crackdown is an effort to close the mosque for good.

“We have freedom of religion and expression in this country,” said mosque founder Taj Hargey. “No one has the right to tell anyone what to believe in. This is a gender-equal mosque, autonomous and independent and will remain so.”

Hendricks maintains that the issue is not one of religious persecution but of a city zoning law.

“This is an emotive issue – some councillors who are Muslim would want to defend the issue more vigorously than those that aren’t but the bottom line is we have to make sure that the rules are followed,” he said. 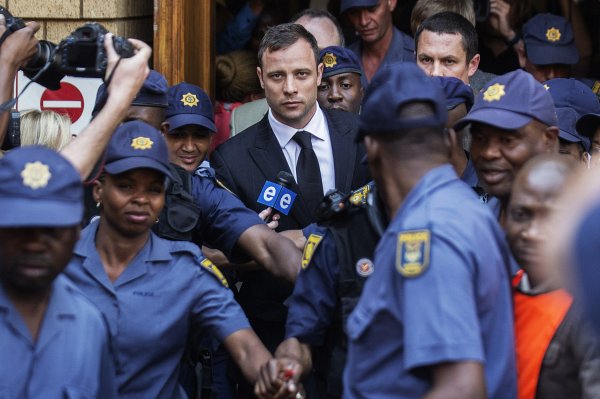