“The government continues to deny Ms. Manning’s access to necessary medical treatment for gender dysphoria, without which she will continue to suffer severe psychological harms,” Chase Strangio, an ACLU attorney and co-counsel with Manning’s long-term civilian lawyer David Coombs, said in a statement. “Such clear disregard of well-established medical protocols constitutes cruel and unusual punishment.”

Manning first expressed her intent to live as a woman before she was arrested in 2010 for perpetrating what at the time was the largest leak of classified information in American history. Since her arrest, she has been diagnosed by military doctors with gender dysphoria, the term used by the medical community to describe someone who does not identify with the physical gender he or she was assigned at birth.

Since her incarceration, Manning has requested that the military pay for hormone therapy consistent with treatment others receive for gender dysphoria.

Providing treatment for gender dysphoria is not uncommon in civilian prisons, but the Pentagon’s policies differ from other prisons.The Defense Department considered moving Manning to a civilian facility in May, a move critics charged was an attempt to avoid confronting the decision of whether or not to provide treatment to military prisoners suffering from gender dysphoria.

“I am proud to be standing with the ACLU behind Chelsea on this very important issue.” said the civilian lawyer David Coombs. “It is my hope that through this action, Chelsea will receive the medical care that she needs without having to suffer any further anguish.” 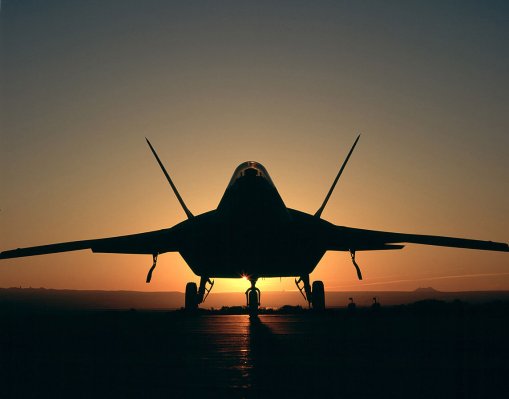 These Are the Weapons the U.S. Is Using to Attack ISIS
Next Up: Editor's Pick