Executive Chairman of the Alibaba Group Jack Ma speaks during the "Valuing What Matters" panl discussion during the third day of the Clinton Global Initiative's 10th Annual Meeting on September 23, 2014 in New York City.
Jemal Countess—Getty Images
By Jack Linshi

Jack Ma, one of Alibaba’s founders, spoke Tuesday at a panel discussion at the Clinton Global Initiative in New York about money, philanthropy and his vision for China. But Ma, now the executive chairman of Alibaba, also disclosed several nuggets of wisdom about how he’s achieved his success and earned his title of China’s richest man, following Alibaba’s massive IPO.

Here are five life lessons that we can learn from Ma’s talk:

“We got successful today not because we did a great job today—we had a dream 15 years ago,” said Ma, whose company, Alibaba, recently had the biggest IPO ever at nearly $25 billion.

“Life is like a box of chocolates,” Ma said, drawing from a line from one of his favorite films, Forrest Gump. “You never know what you’re going to get.”

“We don’t have a rich father or a powerful uncle,” said Ma, who started Alibaba out of his apartment in Hangzhou, China. “We only have the customers that support us.”

To change the world, invest in youth.

“The secret here is helping those who want to be successful,” Ma said. “Help young people. Help small guys. Because small guys will be big. Young people will have the seeds you bury in their minds and when they grow up they will change the world.” 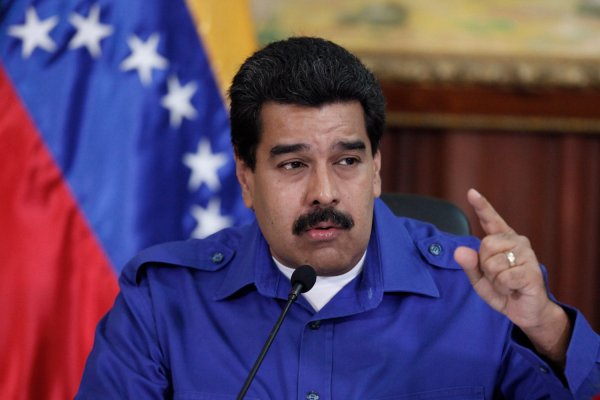