Two men and one woman were charged in Philadelphia Tuesday in connection with a violent attack on two gay men after Twitter users helped cops identify the suspects.

The suspects were charged with aggravated assault, simple assault, conspiracy and reckless endangerment after they allegedly attacked two gay men in the Center City area of Philadelphia September 11. The beating left one of the men hospitalized with multiple fractures, NBC Philadelphia reports.

The names of the three suspects are Philip Williams, 24; Kevin Harrigan, 26; and Katherine Knott, 24.

At around 10:45 p.m. on Sept. 11, the 27 and 28-year-old victims were walking from a local restaurant when the three alleged assailants, who witnesses described as visibly intoxicated, approached them. One of them asked “Is this your [explicative] boyfriend?” The group then attacked the two men with punches and kicks to the face head and chest, police say.

According to police, the suspects were identified after police posted a surveillance video of the three. A civilian then used Twitter and Facebook Graph Search to identify the suspects before alerting the authorities. That series of events would be a welcome departure from a trend among some social media users to attempt to solve crimes and identify the wrong suspect, which has led to serious harassment of innocent people in the past. 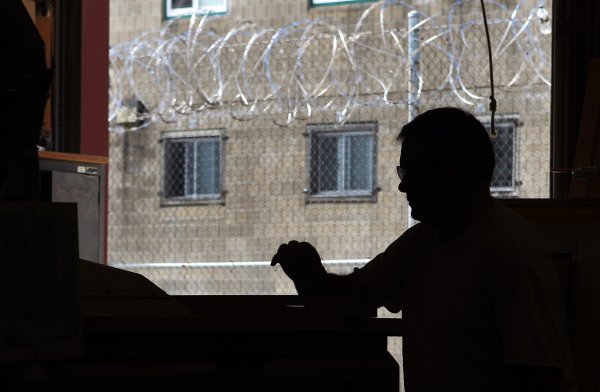