Ashton Kutcher isn’t expecting a child with fiancée Mila Kunis until later this month, but he’s already practicing how to handle talkative kids. In a promo for Lenovo, Kutcher asks a focus group of five- and six-year-olds what they think of the Yoga tablet that he designed.

One particular youngster named Colton keeps Kutcher’s hands full with lots of questions and comments. But it looks like Kutcher is ready to rule with an iron fist…or at least kindly calm down distracted kindergartners.

Kunis and Kutcher met on the set of That ’70s Show in 1998 and began dating in 2012. Their baby is reportedly due in September. 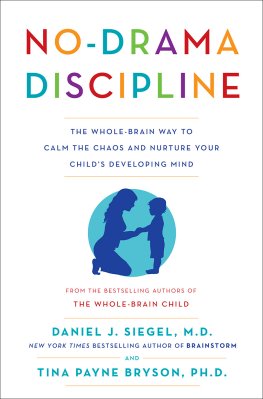 'Time-Outs' Are Hurting Your Child
Next Up: Editor's Pick