What seems like years of speculation has finally come to a close, with HBO announcing Tuesday that Colin Farrell and Vince Vaughn will serve as the leads in the second season of the network’s hit drama True Detective.

Farrell had already confirmed his own casting on Sunday, and Vaughn’s name had been mentioned as one of the possible leads in recent weeks. Also as rumored, Justin Lin (The Fast & The Furious, Community) will serve as the director for the season’s first two episodes.

Here’s the press release from HBO:

It’s worth mentioning that although there’s already been substantial outcry on social media since the casting of Farrell (and now Vaughn) was announced, there are still two more leads left to be cast, so long as the press release is to be believed. 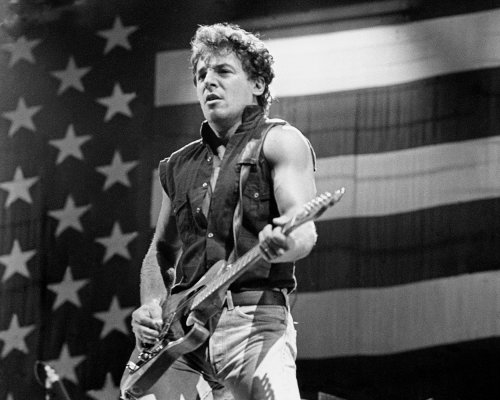 See Bruce Springsteen's Career in Photos
Next Up: Editor's Pick