One in four American women experiences domestic violence, and yet it is one of the most underreported crime. In the upcoming HBO documentary Private Violence, two survivors of domestic abuse share their stories in honor of National Domestic Violence Awareness month in October.

The new documentary comes on the heels of the debate over domestic violence in the NFL and the #WhyIStayed campaign on Twitter in which victims shared their reasoning for remaining in abusive relationships. It will explore how women become trapped in dangerous situations and why they remain. 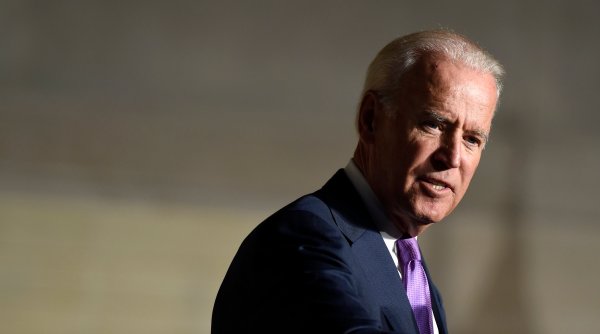 20 Years of Change: Joe Biden on the Violence Against Women Act
Next Up: Editor's Pick