Advertising for the new Pink Floyd album The Endless River is installed on a four-sided billboard on in London Sept. 22, 2014
Luke MacGregor—Reuters
By Rishi Iyengar

The Endless River is the band’s first since 1994’s The Division Bell, and is reportedly almost all instrumental, save for a track called “Louder Than Words” that features lyrics by Polly Samson, wife of guitarist David Gilmour, Rolling Stone says.

Bassist Roger Waters has no involvement with the latest release.

Gilmour said in a statement that the new album came about when he and the band’s drummer, Nick Mason, began sorting through music they had recorded with keyboardist Rick Wright, who died in 2008. After listening to over 20 hours of recordings, Gilmour said they selected the tracks they wanted to use and spent the past years refining, re-recording and using studio technology to get the tracks into shape as The Endless River.

“With Rick gone, and with him the chance of ever doing it again, it feels right that these revisited and reworked tracks should be made available as part of our repertoire,” Gilmour said.

The band broke up in 1994 after The Division Bell, and although individual members have performed together over the years, they have consistently rubbished talk of a reunion. 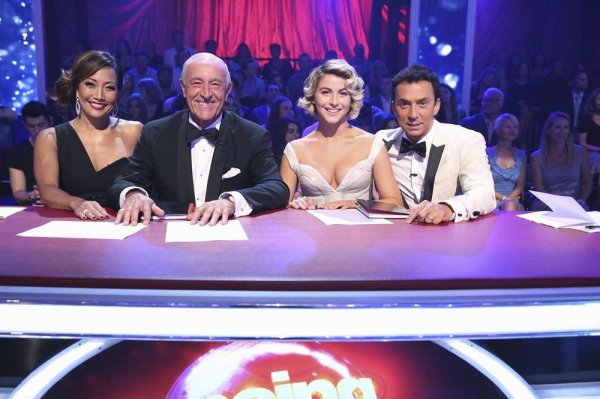 Dancing With the Stars Watch: Jives and Jams
Next Up: Editor's Pick