Alibaba Is Officially the Biggest IPO Ever After Additional Shares Sold

Alibaba Group signage is posted outside the New York Stock Exchange prior to the company's initial price offering (IPO) on September 19, 2014 in New York City.
Andrew Burton—Getty Images
By Fortune

Bankers leading Alibaba’s IPO maximized the size of the deal by issuing about 48 million additional shares, pushing up the offering value of the Chinese Internet giant. Alibaba surpassed Agricultural Bank of China’s $24.3 billion IPO to become the biggest ever.

The “green shoe” option allows bankers to sell more shares from the company in order to cover high investor demand. Had the IPO not attracted so many enthusiastic investors, the additional shares likely wouldn’t have been tapped, leaving Alibaba’s offering total at the original $21.8 billion.

Alibaba priced its IPO at $68 share to initially become the biggest U.S. offering ever. Its shares then opened over 36% higher than the offering price at $92.70 and finished out the first day of trading at $93.89.

The first-day pop was nearly two-times higher than usual. Most IPOs open 15% higher than the offering price, according to David Ethridge, head of capital markets for the New York Stock Exchange. 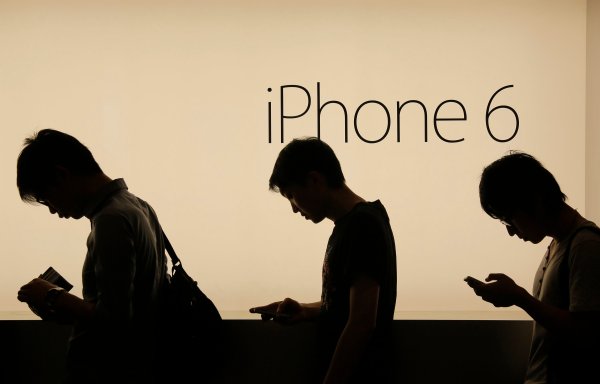 Apple Sold Over 10 Million New iPhones in 3 Days
Next Up: Editor's Pick