'Somebody Knows' What Happened to Missing Virginia Student

Volunteer Linda Cassell, left, walks with search team leader Brian Pace, as they search along the railroad tracks behind the Charlottesville Downtown Mall during a massive search effort by the community for missing University of Virginia student Hannah Graham, Sept. 20, 2014, in Charlottesville, Va.
Andrew Shurtleff—The Daily Progress/AP
By NBC News

One of the last times Hannah Graham was seen, it was early Saturday, Sept. 13, and a camera outside a gas station in Charlottesville, Virginia, briefly filmed her walking, then running. A few minutes before, Graham, a second-year student at the University of Virginia, was seen talking to a man outside McGrady’s Pub, a bar not far from campus; shortly after 1 a.m., she sent a text message to a friend: she was lost. Then, the eighteen-year-old vanished.

In the days after, Graham’s disappearance has rattled the small Virginia community, leaving residents, friends and family to wonder — What happened to Hannah? Here’s what we know so far… 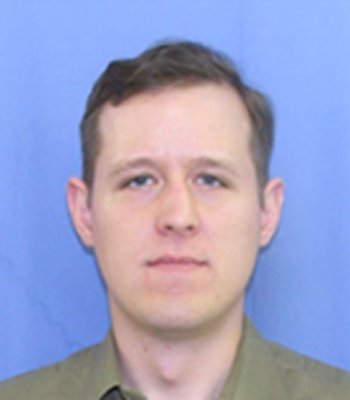