The extremely busy Joseph Gordon-Levitt, who already has two films in the works—The Walk and another Seth Rogen flick—could be making room in his schedule for another major role. Deadline reports that Oliver Stone is interested in having the actor play the asylum-seeking NSA leaker Edward Snowden in an upcoming biopic.

Stone has already offered the part to Gordon-Levitt, who in turn has said he’d come aboard, Variety reports. But no formal deal has been signed.

Stone and his producing partner Moritz Borman cut a deal with Snowden’s lawyer for the film rights to the former NSA contractor’s novel Time Of The Octopus, about an American whistleblower who fees to Russia and awaits asylum there. Stone and Borman also hold the film rights to journalist Luke Harding’s book, The Snowden Files: The Inside Story Of The World’s Most Wanted Man.

The still untitled film is tentatively slated to begin filming this December in Munich. 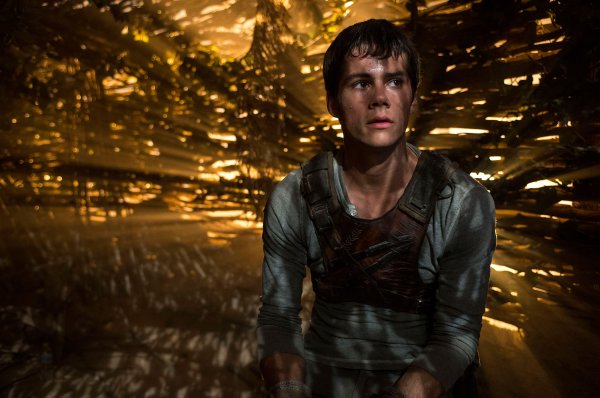 The Maze Runner Runs Away With Weekend Box Office
Next Up: Editor's Pick