The first wave of volunteers spread out around Charlottesville, Virginia, on Saturday to search for a missing University of Virginia student who disappeared a week earlier.

More than 1,600 people gathered Friday night at the John Paul Jones Arena for a briefing on the massive search for 18-year-old Hannah Graham, who vanished a week ago after an off-campus party, said Jeffrey Stern, a state coordinator for the Virginia Department of Emergency Management. Crews said the turnout was so large that volunteers would be split into groups with different start times, according to NBC affiliate WVIR… 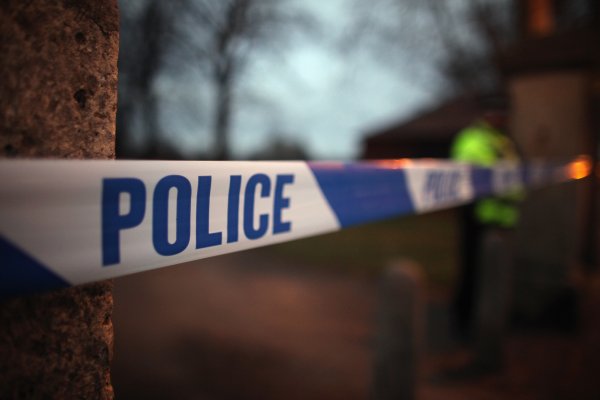 Feds Seek to Mend Cop-Community Relations
Next Up: Editor's Pick