A U.S. Secret Service agent with an automatic rifle hurries people to evacuate the White House complex over a security alert moments after President Barack Obama and his family left for the presidential retreat, Camp David, in Maryland, September 19, 2014.
Larry Downing—Reuters
By Zeke J Miller

The White House was partially evacuated Friday evening after an unarmed man jumped a perimeter fence and entered the Executive Mansion.

The man, identified by U.S. Secret Service as Omar J. Gonzalez, leaped over the fence on the White House North Lawn shortly after President Barack Obama and the First Family departed from the South Lawn on Marine One for a weekend trip to Camp David. Some White House staff and members of the press corps were rushed out of part the complex by uniformed Secret Service officers, including some with weapons drawn. Others in the West Wing were ordered to shelter-in-place.

In a striking security breach, Gonzalez, a 42-year-old resident of Copperas Cove, Texas, sprinted more than 250 feet across the lawn and entered the presidential residence through the North Portico doors, where he was apprehended, a Secret Service spokesman Ed Donovan said. The agency is launching a review of the incident, declaring it “unacceptable” that Gonzalez made it into the building.

According to an official, Gonzalez appeared to responding officers to be mentally disturbed and unarmed, and was not carrying any bags when he entered the complex. He was transported to George Washington University hospital for examination after his arrest.

The incident follows a fence-jumping episode last week, when members of the Secret Service Emergency Response Team, including a service dog, quickly arrested a man who entered the White House grounds.

Staff and reporters were allowed back into the complex nearly an hour after the incident. 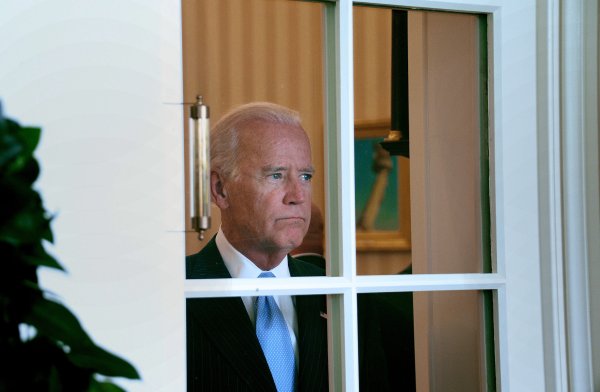