Executive Chairman of Alibaba Group Jack Ma poses for a photo outside the New York Stock Exchange prior to the company's initial price offering (IPO) on September 19, 2014 in New York City.
Andrew Burton—Getty Images
By Fortune

Jack Ma, co-founder of Chinese online retailer Alibaba Group, likes to tell anyone listening that his company faced slim odds as a startup.

“We are a very lucky company,” he recalled during a talk at Stanford University in 2011. “There was no chance that we would survive. I don’t have any background, rich father, or strong uncles.”

Today, Alibaba is an e-commerce colossus that is roughly the equivalent of eBay, PayPal, and Amazon.com combined. On Tuesday, it filed for an initial public offering that could be the largest in U.S. history. Ma, a former school teacher and English translator, stepped down as Alibaba’s chief executive last year to, as he put it, leave room for younger talent that is more in tune with today’s Internet. However, as executive chairman, he still casts a long shadow over the company as its strategist and philosopher-in-chief.

The two men first met 15 years ago when Koo tried to recruit Ma for a job just before Alibaba’s birth. At the time, Ma would only reveal the name of his brainchild but not its business plan. “I can’t tell you what it is – it’s a secret,” Koo recalled Ma saying during their talk. They crossed paths yet again during the recent negotiations for Alibaba’s stake in Youku. As usual, Ma was quite involved during meetings despite officially withdrawing from Alibaba’s day-to-day management and leaving the CEO job to his lieutenant, Jonathan Lu. 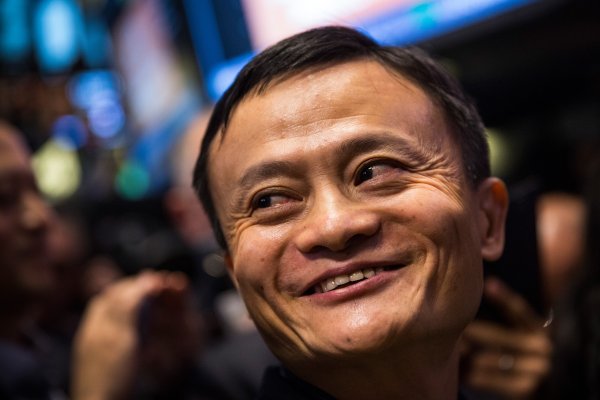 Alibaba Is Overpriced and Overhyped — So What Else Is New?
Next Up: Editor's Pick