Renowned Chinese artist Ai Weiwei’s new installation will be unveiled later this month, in possibly one of the last places you’d associate with art: Alcatraz.

The installation, dubbed Trace, is part of a seven-month exhibition called “@Large: Ai Weiwei on Alcatraz” and will feature 176 portraits of current and former political prisoners and exiles made out of 1.2 million Lego bricks.

The portraits will include NSA whistle-blower Edward Snowden, Tibetan pop singer Lolo and the late South African leader Nelson Mandela, but will mostly feature less prominent people in global struggles for freedom — people Ai says have been “forgotten by society.”

The artist himself falls into the same category of freedom fighters, having been previously incarcerated for 81 days in 2011 and currently unable to leave China after having his passport confiscated, but he chose not to include himself in the project.

The exhibition is being organized by For-Site, a San Francisco–based group that produces public art, and has been conceptualized and coordinated by Ai remotely. 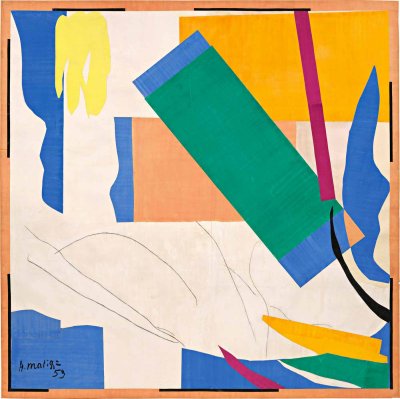