Ray Rice of the Baltimore Ravens sits on the bench against the Dallas Cowboys in the first half of their preseason game at AT&T Stadium on August 16, 2014 in Arlington, Texas.
Ronald Martinez—Getty Images
By NBC News

So much for all that outrage. Nearly 90% of Americans say the recent outcry about domestic violence in the NFL hasn’t changed how much professional football they watch—and less than a third of the nation believes NFL Commissioner Roger Goodell should resign.

That’s the result of an exclusive NBC News/Marist poll, which also finds that a majority of Americans—including nearly six in 10 self-described football fans—say they disapprove of the way the NFL has handled the domestic-violence allegations. 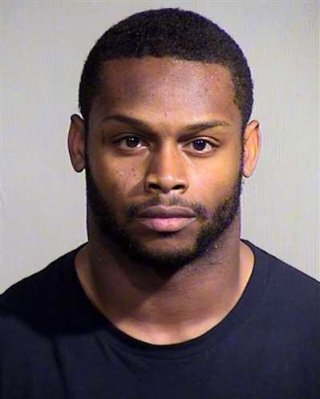