New York Mayor Michael Bloomberg with Rep. Peter T. King, R-N.Y. at a photo op in the Cannon House Office Building with mayors from around the country participating in the 2007 National Summit of Mayors Against Illegal Guns.
Scott J. Ferrell—CQ-Roll Call,Inc./Getty Images
By Justin Worland

The rate of death by firearm remained constant in the United States over the 2000s, according to a new study in health journal BMJ — but the situation varied dramatically between states.

Research found that the rates of gun fatalities rose in Massachusetts and Florida between 2000 and 2010 and declined in states like California, North Carolina and Arizona.

“We showed no change in national firearm mortality rates during 2000–2010, but showed distinct state-specific patterns with racial and ethnic variation and by intent,” the study reads.

State gun restrictions appeared to have a varying effect on gun fatality rates, according to the study. California, for instance, has some of the most stringent laws regarding gun ownership and saw a decline in violence. But Massachusetts enacted tough gun laws in 1998, just before the beginning of the study, and still saw an increase in the rate of gun deaths. The study suggests that the increase can be attributed to an influx in firearms from surrounding states.

Looking at the overall numbers over the 11-year period, the chance of dying from a firearm varied dramatically between states, from a death rate of 3 per 100,000 in Hawaii to more than 18 per 100,000 in Louisiana.

The study also found that racial disparities persist across the country. African Americans are twice as likely to die of a gun death than their white counterparts. 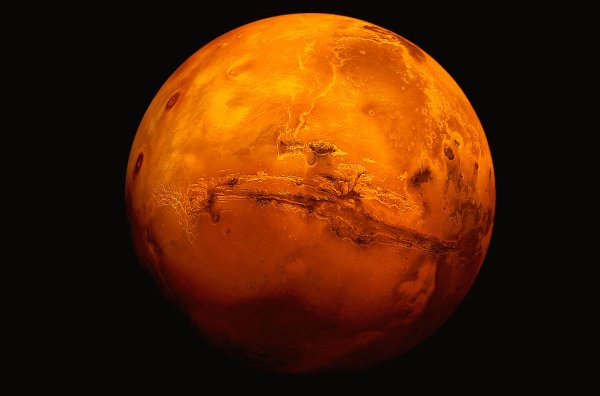 Quiz: Can You Answer 5th-Grade Science Questions?
Next Up: Editor's Pick