California Declares a State of Emergency as Wildfires Spread

A fire in El Dorado County east of Sacramento more than doubled in size Wednesday night, from 44 square miles to 111 square miles, the Los Angeles Times reports, and was just 5% contained by Thursday morning. A separate fire in the northern Siskiyou County that started late Monday has damaged more than 150 structures, including a churches, and was about 65% contained.

“It’s been an explosive couple of days,” CalFire spokesman Daniel Berlant told the Associated Press. Thousands of firefighters are helping to tackle the blazes, which threaten some 4,000 homes.

Federal aid has been apportioned to cover the cost of fighting the fire that began Monday, and the Federal Emergency Management Agency granted a request Wednesday for additional aid to combat the fire in El Dorado. 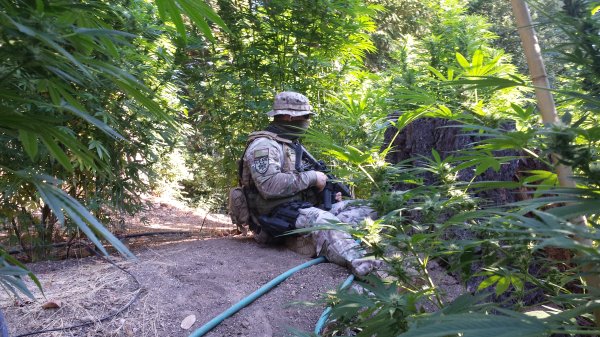